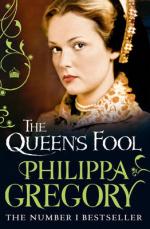 Full of convincing historical facts of the Tudor period and intertwined with rich authentic drama this is Philippa Gregory at her best.  She writes quite brilliantly about the massive power struggle between Elizabeth and Mary, and a girl under the employ of Robert Dudley, called Hannah whose twisted loyalties are portrayed so well.  Full of realism, wonderfully heart-warming and brimming with love and betrayal this is sure to have you reading long into the night.

At a time when an innocent woman could be burned for heresy or strangled for witchcraft, to spy on the Queen for love of a traitor was the most dangerous choice of all.

Into a Tudor court on the brink of treason comes Hannah, a young Jewish girl on the run from the Inquisition. Sworn into the service of handsome Robert Dudley, she is sent as a Holy Fool to spy on Princess Mary Tudor, the forgotten heir to King Edward's throne. Instead of the tyrant of popular legend, Hannah finds a woman waiting for her chance and only wanting the best for the kingdom - while her sister Elizabeth waits to take advantage of any mistakes, and longs for her death.

Caught in the lifelong enmity between the rival daughters of Henry VIII, torn between her infatuation with Dudley and duty to her family, thrilled by her own rare gifts, but scared of the unknown, Hannah must find a safe way through dangerous times. Times in which she is both key witness and key player, when the wrong religion is a death sentence, science and magic are one, and true love can mean death.

What To Read After The Queen's Fool 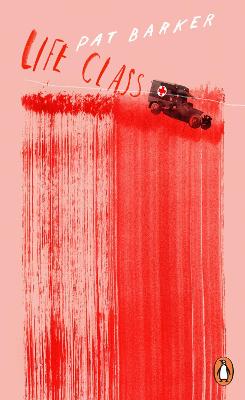 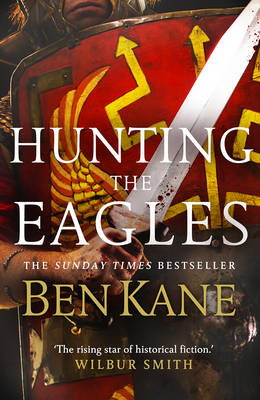 'A rich brew of passion and intrigue' Daily Mail

'Gregory has taken the story in which we all know the protagonists and the hand history dealt them and has infused it with an extraordinary sense of suspense, drama and surprise' Sunday Express