Alexander's Legacy: To The Strongest

Part of the Alexander's Legacy Series

LoveReading View on Alexander's Legacy: To The Strongest

A fabulously readable, dramatic, and truly exciting start to a new series set after the death of Alexander the Great. On his deathbed Alexander refuses to name his successor, and so begins a bloody and ruthless struggle for ultimate power. Robert Fabbri introduces the players in this game beautifully, each chapter is headed by one of the opponents, with a few words summing up their nature. There are a fair few lead characters (there is a helpful list at the end), however each quickly became an individually distinct person in my mind. The author notes that nearly all of the characters actually existed, and almost all the events are noted in history. Robert Fabbri adds vivid life and breathtaking drama, and I found myself completely immersed in this fascinating story. Alexander’s Legacy: To The Strongest is a wonderful start to this new series, and has been chosen as one of my Liz Robinson picks of the month.

Alexander's Legacy: To The Strongest Synopsis

'I foresee great struggles at my funeral games.'

Babylon, 323 BC: Alexander the Great is dead, leaving behind him the largest, and most fearsome, empire the world has ever seen. As his final breaths fade in a room of seven bodyguards, Alexander refuses to name a successor. But without a natural heir, who will take the reins?

As the news of the king's sudden and unexpected death ripples across the land, leaving all in disbelief, the ruthless battle for the throne begins. What follows is a devious, tangled web of scheming and plotting, with alliances quickly made and easily broken, each rival with their own agenda.

But who will emerge victorious: the half-chosen; the one-eyed; the wildcat; the general; the bastard; the regent? In the end, only one man, or indeed woman, will be left standing... 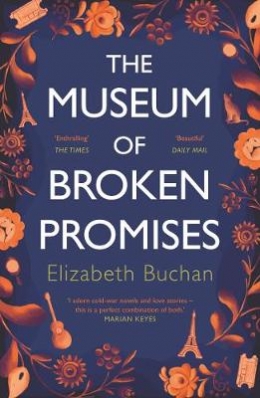 An epic, brutal, and blood-thirsty journey. - Sunday Post on the Vespasian series

Fabbri does an excellent job with this scintillating source material. - Antonia Senior, The Times, praise for the Vespasian series

A powerful retelling of one of the most dramatic events in ancient history. - Nick Rennison, BBC History, on Arminius 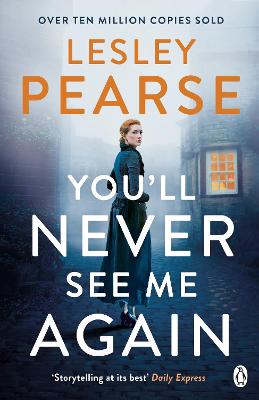 Robert Fabbri read Drama and Theatre at London University and worked in film and TV for twenty-five years. He has a life-long passion for ancient history, which inspired him to write the bestselling Vespasian series and the Alexander's Legacy series. He lives in London and Berlin.