A Myron Bolitar novel which preceded his psychological thrillers and were published by a different publisher (Hodder) a few years back.  This one was 1999 but unless you are an obsessive fan you probably missed it.  It is classic Harlan Coben - powerful, moving and ultimately shocking. It tells of what a friend can sacrifice and how hard it is to save those you love - particularly from themselves....

The return of the much-loved Myron Bolitar.

Myron returns from a sabbatical (recovering from the events of ONE FALSE MOVE) to investigate the murder of a client - a troubled New York Yankees baseball player called Clu Haid. Clu was apparently shot by Esperanza Diaz, who just happens to be Myron's best friend and partner in the sport's agency. Esperanza is hiding something, but Myron isn't sure if it has to do with her job, or with her private life. His search for the truth takes him back to a shabby incident from his own past, and to times he would rather forget.

THE FINAL DETAIL is classic Harlan Coben - powerful, moving and ultimately shocking. It tells of what a friend can sacrifice and how hard it is to save those you love - particularly from themselvesâ€¦

What To Read After The Final Detail 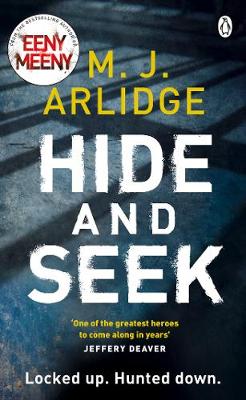 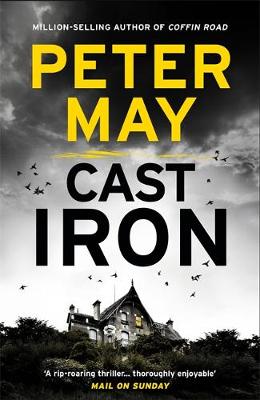 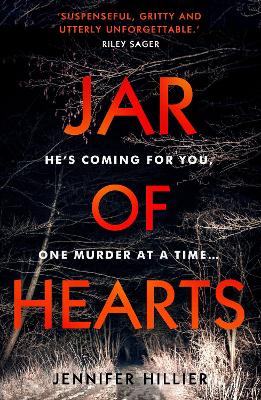 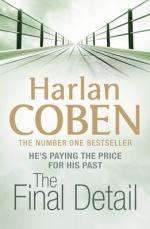 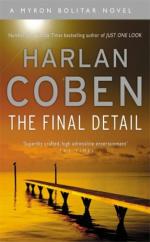