My Sister, the Serial Killer 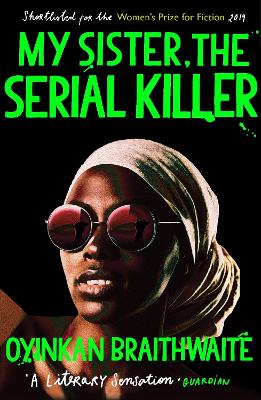 LoveReading Expert Review of My Sister, the Serial Killer

This potently un-put-down-able Lagos-set debut simmers with sisterly support, jealousies and deadly deeds – contemporary noir at its most wittily stylish.

“Big sisters look after little sisters,” declares the mother of the two sisters at the centre of this fiercely enthralling novel and that’s taken to the extreme when big sister Korede helps little sister Ayoola dispose the body of the boyfriend she’s murdered. And not for the first time either. Femi is the third boyfriend to be killed by beautiful, untouchable Ayoola, and Korede can’t not come to her aid. “I am the older sister – I am responsible for Ayoola. That’s how it has always been. Ayoola would break a glass, and I would receive the blame for giving her the drink”.

The writing is razor sharp, courtesy of Korede’s wry narration. She’s a mistress of observation and insight, all-seeing, all-knowing and - so it seems – all-loyal to her self-serving little sister. Ablaze with dark humour and strident originality, this wickedly explosive debut heralds the arrival of a smart new voice in contemporary fiction.

My Sister, the Serial Killer Synopsis

When Korede's dinner is interrupted one night by a distress call from her sister, Ayoola, she knows what's expected of her: bleach, rubber gloves, nerves of steel and a strong stomach. This'll be the third boyfriend Ayoola's dispatched in, quote, self-defence and the third mess that her lethal little sibling has left Korede to clear away. She should probably go to the police for the good of the menfolk of Nigeria, but she loves her sister and, as they say, family always comes first. Until, that is, Ayoola starts dating the fit doctor where Korede works as a nurse. Korede's long been in love with him, and isn't prepared to see him wind up with a knife in his back: but to save one would mean sacrificing the other...

What To Read After My Sister, the Serial Killer 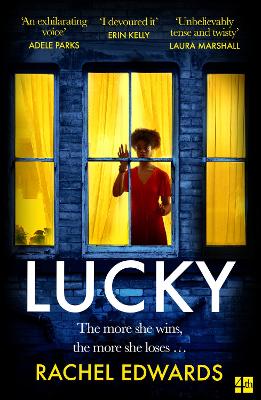 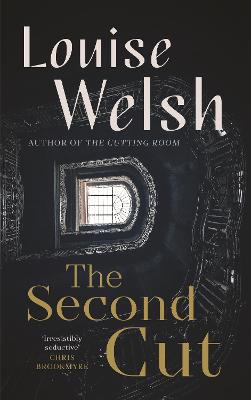 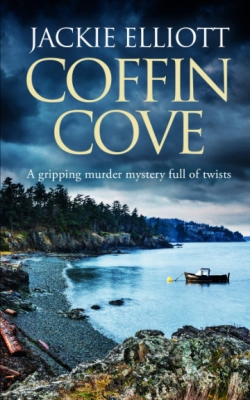 'It's Lagos noir - pulpy, peppery and sinister ... The book is built to move, to hurtle forward - and it does so, dizzyingly. There's a seditious pleasure in its momentum. At a time when there are such wholesome and dull claims on fiction - on its duty to ennoble or train us in empathy - there's a relief in encountering a novel faithful to art's first imperative: to catch and keep our attention... This scorpion-tailed little thriller leaves a response, and a sting, you will remember.' - New York Times 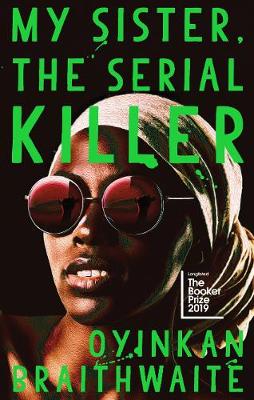 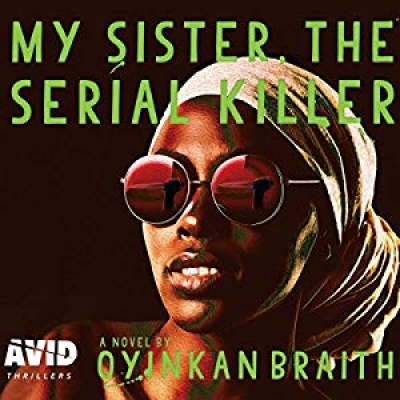 Oyinkan Braithwaite is a graduate of Creative Writing and Law from Kingston University. Following her degree, she worked as an assistant editor at Kachifo and has been freelancing as a writer and editor since. She has had short stories published in anthologies and has also self published work. In 2014, she was shortlisted as a top ten spoken word artist in the Eko Poetry Slam.

View All Books By Oyinkan Braithwaite