Memoirs of a Woman of Pleasure

Part of the Broadview Editions Series

Memoirs of a Woman of Pleasure Synopsis

From the outset it was mired in disrepute. Cleland penned the novel to liberate himself from debtors' prison, and the book's manifestly lewd content led to its legal suppression within a year of publication.

Though versions of the novel, nearly always abridged in some form, continued to find a way into print, the Memoirs remained an underground text until the 1960s. Only as that decade ushered in a culture less socially deferential and more sexually permissive was the moment opportune for the obscenity ban to be successfully challenged.

Cleland's novel is a triumph of literary style, resting on his invention of an entirely new, vividly metaphoric, terminology for describing sexual pleasure.

Memoirs of a Woman of Pleasure Press Reviews 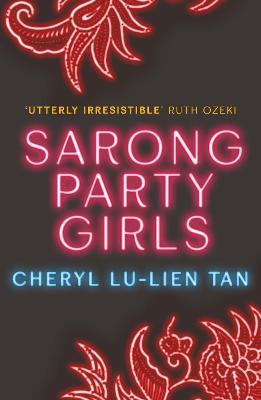 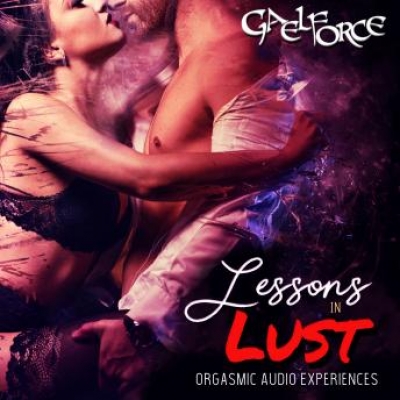 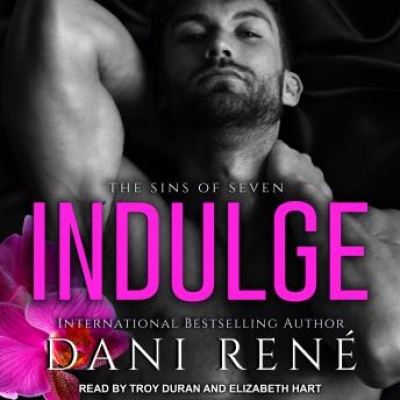 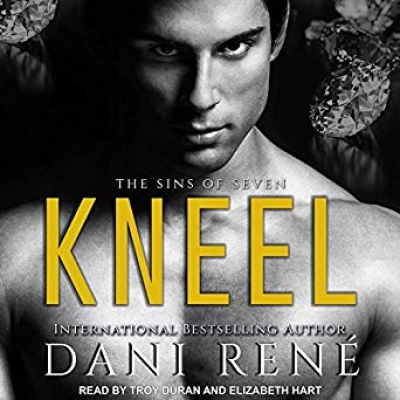 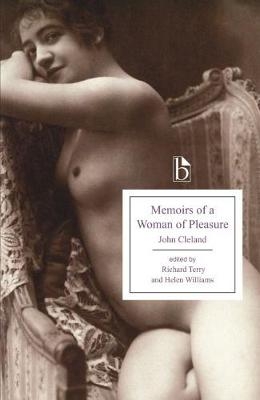