Regrets. Teacher Frances has a few. She’s 39, single, and beset by dissatisfaction with all aspects of her life - personal, professional and familial. Her dad vanished from her life when he was lost at sea when she was only five and now her mum is vanishing into the fog of Alzheimer’s. On top of this, her relationship with Jackson, fellow teacher, former best friend and one-timer lover, has taken a painful downturn following a night of wine-fuelled passion. As Frances is led to question her father’s disappearance, it becomes clear that she’s the one who’s lost in a sea of doubt.

After a lifetime of secrets and hiding, she’s steered by the words of a blind man she guides from a station: “Sometimes you just have to feel your way”. Realising that she’s been drifting for far too long, Frances shakily decides that it’s time for her to feel her own way in the world, and so she sets off on a journey to discover the truth.

The snappy, short-tempered exchanges between Frances and Jackson are humorously and movingly authentic, and the race-against-time climax makes for a gripping reading experience. Often funny and always tender, this accomplished debut explores the cycles of life, messing up and making amends with charm and wit.

Sometimes getting it wrong is the only way to get it right . . . Frances Pilgrim's father went missing when she was five, and ever since all sorts of things have been going astray: car keys, promotions, a series of underwhelming and unsuitable boyfriends . . . Now here she is, thirty-bloody-nine, teaching Shakespeare to rowdy sixth formers and still losing things. But she has a much more pressing problem. Her mother, whose odd behaviour Frances has long put down to eccentricity, is slowly yielding to Alzheimer's, leaving Frances with some disturbing questions about her father's disappearance, and the family history she's always believed in. Frances could really do with someone to talk to. Ideally Jackson: fellow teacher, dedicated hedonist, erstwhile best friend. Only they haven't spoken since that night last summer when things got complicated . . . As the new school year begins, and her mother's behaviour becomes more and more erratic, Frances realises that she might just have a chance to find something for once. But will it be what she's looking for?

Not a bad book, worth a read Full review

A well-observed, character-driven read with a startling secret at its heart. Plenty for fans of contemporary fiction to enjoy. Full review

A very companionable book which intriguing multi layered characters. A book you can easily romp through or ponder and dissect. Full review

I loved it. I recommend this to all, keep tissues close at hand! Full review

Lex Coulton leads us through a moving novel where Frances, Dog and Jackson try to find their place in each other's life, whilst they suffer from misunderstandings and mistakes. Full review

This book was such a satisfying read. It has been beautifully written and the portraits of the characters slowly reveals all their hidden depths. Highly recommended. Full review 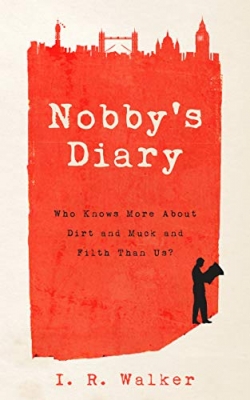 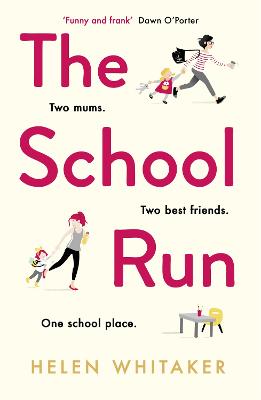 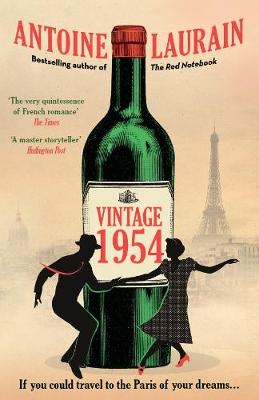 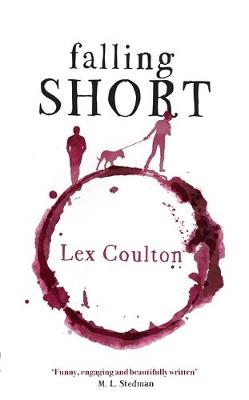 Lex Coulton studied English and later creative writing at Oxford. She spent fourteen years teaching English in secondary schools before taking a sabbatical year in Paris, to focus on her writing. Lex grew up in Herefordshire, and has recently returned to live there with her husband, John, and their dogs Bazil and Sadie.