Best friend, soulmate, confidante . . . backstabber. Amy thought she knew everything there was to know about her best friend Melissa. Then again, Amy also thought she was on the verge of the wedding of her dreams to her long-distance fiance. Until she pays a surprise trip home to London. Jack is out, but it's clear another woman has been making herself at home in their flat.There's something about her stuff that feels oddly familiar . . . and then it hits Amy. The Other Woman is Melissa.

Amy has lost her home, her fiance and her best friend in one disastrous weekend - but instead of falling apart, she's determined to get her own back. Piecing her life back together won't be half as fun as dismantling theirs, after all.

I've just finished this . . . it's FABALISS. I was SO GRIPPED -- Marian Keyes, bestselling author of The Break

Jane Fallon superbly taps into our inner Avenger. A hugely compelling and unpredictable story about what happens when friendship goes wrong. It had me gasping out loud on several occasions. I loved it and just couldn't put it down! -- Ruth Jones

I raced through Jane Fallon's delicious new page-turner about friends behaving badly. It's unpredictable and feisty, with a lead character that's a long way from the average romantic heroine -- Jane Costello * bestselling author of Summer Nights at the Moonlight Hotel *

Chick lit with an edge * Guardian *

Fun and feisty women's fiction at its very best * Heat *

A hilarious page-turner * Yours *

I love Fallon, she's in a category all of her own - her books are great fun and her characters are fabulous, believable women who take no nonsense -- Marian Keyes 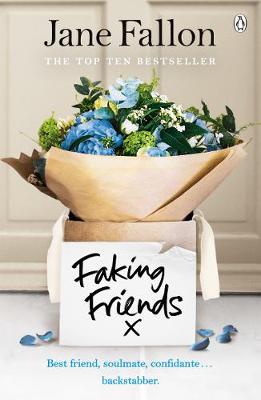 Jane Fallon is the multi-award-winning television producer behind shows such as This Life, Teachers  and 20 Things To Do Before You're 30. Her previous books include Getting Rid of Matthew, Got You Back, Foursome and The Ugly Sister and Skeletons. Strictly Between Us is her sixth novel.   Author photo © Lee Carter 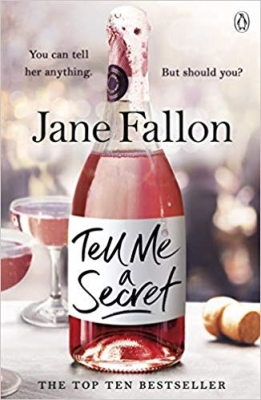 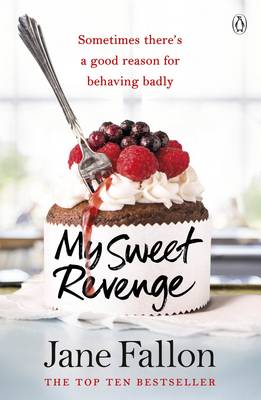 View All Books By Jane Fallon