A treat for Harry Hill fans! Britain's favourite comedian, Harry Hill, loves jokes so much that he has put together a side-splitting joke book for all the family. Containing Harry's favourite jokes picked from the world's joke archive, it also features jokes written by Harry, including some brand-new ones written specially for this book.Warning: now even funnier! Contains new section of hilarious readers' jokes' 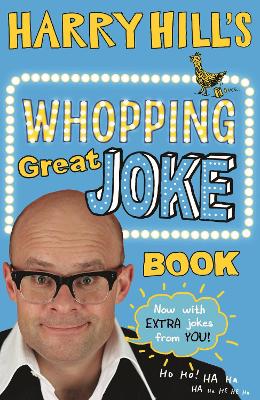 Dr. Matthew Hall, better known as Harry Roy Hill, is a British stand-up comedian who has graduated to being a star of British television by way of a BBC radio series Harry Hill's Fruit Corner. He was born in Woking and educated at Cranbrook School in Kent, and holds a medical degree from St George's Hospital Medical School. 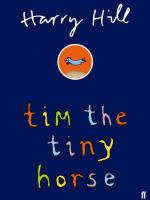 View All Books By Harry Hill