All aboard for an Agatha Christie-esque mystery set on a ship bound for the distant shores of Australia in 1939.

As the world teeters on the edge of another war, working class Lily is about to plunge headlong into a new life. She’s leaving her family and her little room in Hammersmith to work in domestic service in Australia. While she’s on a lowly assisted-passage scheme, once aboard the ship she “feels like a person of substance”, enjoying cocktail parties in the company of flirtatious Edward Fletcher and the decadent Campbells as they stop off at the likes of Pompeii, the Pyramids and Colombo. But, as Lily’s Jewish friend Maria remarks, “on a boat like this everyone is running away from something”, and that certainly turns out to be true when a succession of misdemeanors strike; an assault, a disappearance, and then murder.

All in all, this is a scrumptiously entertaining, read-in-one-sitting mystery that fizzes with glamour, romance and intrigue and the sting of an unexpected twist, while also exploring sexual, racial and class prejudices. ~ Joanne Owen

England, September 1939 Lily Shepherd boards a cruise liner for a new life in Australia and is plunged into a world of cocktails, jazz and glamorous friends. But as the sun beats down, poisonous secrets begin to surface. Suddenly Lily finds herself trapped with nowhere to go ... Australia, six-weeks later The world is at war, the cruise liner docks, and a beautiful young woman is escorted onto dry land in handcuffs. What has she done?

'Thrilling, seductive, utterly absorbing.' Paula Hawkins, author of The Girl on The Train

'A gorgeously atmospheric read, prepare to be transported...' Ruth Ware

'A sumptuous and thrilling read which reminded me of Daphne du Maurier. It captivates you in its spell right until the end. I loved it.' Kate Hamer, author of The Girl in the Red Coat

'Quite extraordinary...Beautiful, captivating and I desperately did not want the journey to end.' Emma Kavanagh

'What a world of glamour, uncertainty and intrigue!...It is a gem of a book.' Colette McBeth 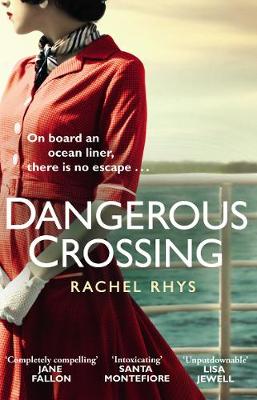 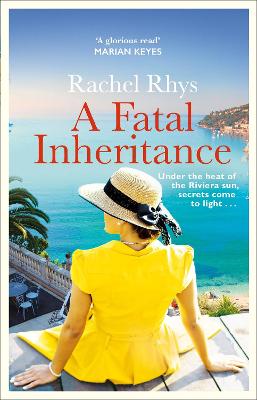 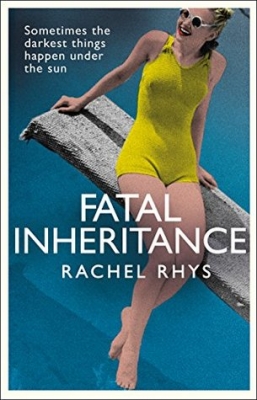 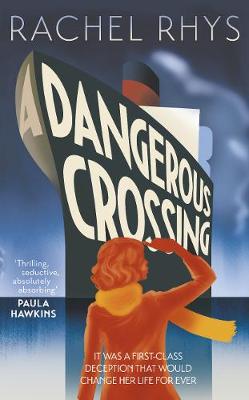 View All Books By Rachel Rhys