LoveReading View on The Vanishing Futurist

An exuberant, kaleidoscopic debut set in the turbulent times around the 1917 Russian revolution, told through the eyes of an eighty-year-old Englishwoman recalling her youth. It's 1914 and, against the wishes of her family, young Gerty Freely goes to Moscow to work as a governess for the middle class Kobelov family. She experiences the city as a place of “unexpected joyfulness” and remains even after Russia declares war on Germany. When the Kobelovs leave the city, Gerty stays, and the family home becomes the base of the Institute of Revolutionary Transformation, spearheaded by charismatic inventor Nikita Slavin. The commune’s manifesto declares war on The Private, The Old and The Ego, and the group cultivates its own utopia, with Slavin (in fabulously full-on mad scientist mode) working to perfect his Propaganda Machine, and then the Socialisation Capsule, a device he claims will enable comrades to time travel to a utopian version of Now. As the crumbling outer world encroaches on the commune, Slavin vanishes. The question is, did the authorities remove him, or did he disappear into another space and time?

Gerty is an immensely intriguing narrator, and her story is exhilaratingly original. Blending an extraordinary personal journey with fascinating, lightly worn historical detail, this is a triumph of a debut. ~ Joanne Owen

The Walter Scott Judges said:
‘Charlotte Hobson's The Vanishing Futurist fulfils the ultimate requirement of a historical novel: it inhabits a moment in history and in doing so illuminates recurring truths about the past, present and future.  The moment in history is the Russian revolution and the avant-garde theories of community, art and science which it spawned. But the charismatic founder of a commune, and the evangelical zeal of its members, are recurring phenomena throughout history, from early Christian times to our own day. The narrator's voice, disciplined yet passionate, is a perfect vehicle for this fascinating novel, with its fast moving plot and characters who are so real that I found myself leafing through the book in the hope of finding their photographs.’

When twenty-two-year-old Gerty Freely travels to Russia to work as a governess in early 1914, she has no idea of the vast political upheavals ahead, nor how completely her fate will be shaped by them. Yet as her intimacy with the charismatic inventor, Nikita Slavkin, deepens, she's inspired by his belief in a future free of bourgeois clutter, alight with creativity and sleek as a machine. In 1917, revolution sweeps away the Moscow Gerty knew. The middle classes - and their governesses - are fleeing the country, but she stays, throwing herself into an experiment in communal living led by Slavkin. In the white-washed modernist rooms of the commune the members may be cold and hungry, but their overwhelming feeling is of exhilaration. They abolish private property and hand over everything, even their clothes, to the collective; they swear celibacy for the cause. Yet the chaos and violence of the outside world cannot be withstood for ever. Nikita Slavkin's sudden disappearance inspires the Soviet cult of the Vanishing Futurist, the scientist who sacrificed himself for the Communist ideal. Gerty, alone and vulnerable, must now discover where that ideal will ultimately lead. 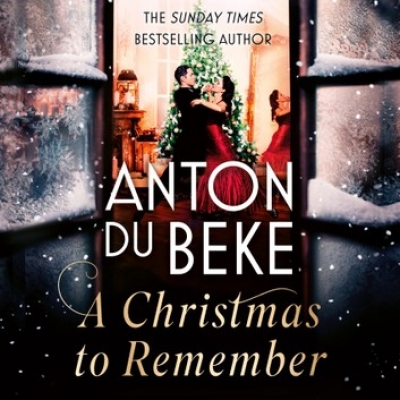 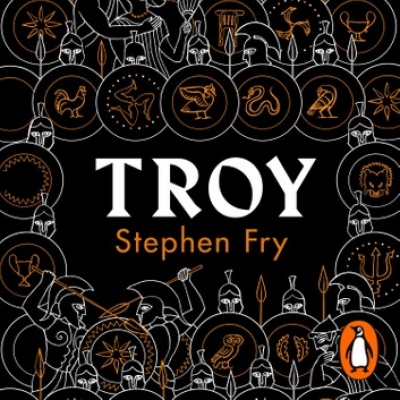 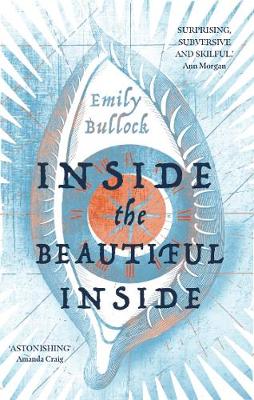 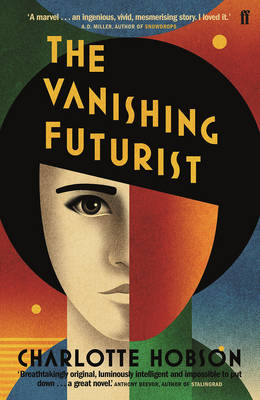 Charlotte Hobson's first book, Black Earth City, won a Somerset Maugham Award and was shortlisted for the Duff Cooper Prize and the Thomas Cook Travel Book Award. She lives in Cornwall with her husband, the writer Philip Marsden, and their two children. Author photo © Melanie Eclare

View All Books By Charlotte Hobson