This fourth Rebus omnibus comprises books ten, eleven and twelve in the Rebus series: Dead Souls, Set in Darkness  and The Falls.

Dead Souls - A call from an old friend brings back memories and more than a little guilt for DI John Rebus. An old schoolfriend's son has gone missing, the ghost of Jack Morton is inhabiting Rebus' dreams, a part-time poisoner is terrorising the local zoo and a freed paedophile rouses the vigilantes.

Set in Darkness - Two unusual incidents in one day seem unconnected, until a third body - that of a prospective member of the Scottish Parliament - is found at Queensbury House. Inspector Rebus investigates, and uncovers old secrets that suggest Scotland's second attempt at devolution will be just as dirty.

The Falls - A student has gone missing in Edinburgh - completely out of character. There's almost nothing to go on but Detective Inspector John Rebus gets an unmistakable gut feeling that there's more to this than just another runaway high on unaccustomed freedom. Two leads emerge: a carved wooden doll in a toy coffin, found in the student's home village, and an Internet role-playing game. The ancient and the modern, brought together by uncomfortable circumstance . . . 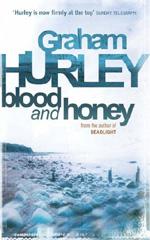 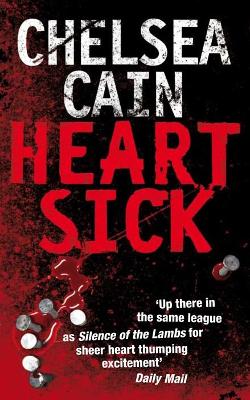 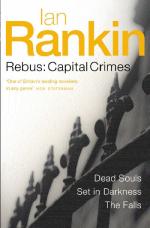