Death of a She Devil

Death of a She Devil Synopsis

'The women of the world gave up romance, subservience and submission, and once empowered, took to hard work, truth and reality. Much good has it done them.' Ruth Patchett, the original She Devil, is now eighty-four and keen to retire. But who can take up her mantle? Enter Tyler Patchett, our new kind of heroine and Ruth's grandson. He's an ultra-confident, twenty-three-year-old man: beautiful, resentful and unemployed. In Fay Weldon's 1983 classic, The Life and Loves of a She Devil, women fought men for power and won. In 2017, men take a decisive step to get their power back...

Death of a She Devil Press Reviews

'A kind of coda to a brilliant literary career ... The satire is neat and very funny ... A politically incorrect novel that is at the same time deliberately indecorous in a way that will make anyone feel like a prude if they object to a comedy as swaggering in its confidence and as subtle in its observation as this ... Obviously the work of a genius'
Sydney Morning Herald

. 'I suspect Weldon couldn't care less about political correctness ... for her, it's all literary mischief
i newspaper

. 'Fay Weldon's new novel is certain to be a bestseller
Catholic Herald

. 'A delight to read. Each chapter has a hilarious heading, revealing Weldon's affinity with the pre-Romantic tradition of Sterne and Swift
Irish Times

. 'It's good to have Fay Weldon back, poking the hornet's nest of modern feminism with her sly eye
Daily Express

& Home. 'Fay has been incredibly vocal about transgender issues, and her new book features her trademark black humour - and some shocking twists
Closer

. 'One of our very best writers
The Sunday Times

. 'Funny, waspish and acute ... a fierce retrospective on the achievements of the women's movement
The Times

. 'She's a queen of words. A tribal elder
Caitlin Moran 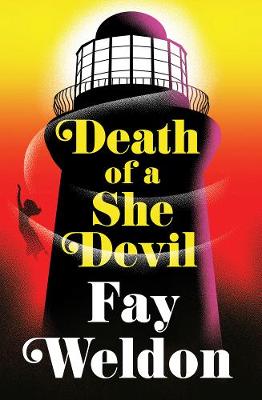 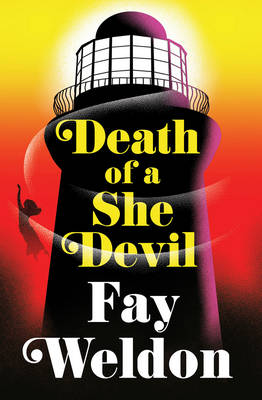