A masterful debut short story collection from the award-winning, critically-acclaimed poet Adam O'Riordan. A man visits his long-distance lover in Los Angeles and forges an unexpected bond with a fellow traveller on the way; a teenager interviews a businessman for his school newspaper and their paths continue to cross, throughout life; the foreman of a desert building project embarks on a journey down the Pacific Coast Highway and into California's underworld when his employer's daughter goes missing; a lonely widower reflects on the past and confronts a disturbing and long suppressed memory; a divorced father tries to reconnect with his son on a hunting trip; an artist finds peace in exile after the disintegration of an affair; and itinerant Brits discuss love and acting in downtown LA.

'This is a wonderful, beguiling collection of short stories. Written with a cool, knowing lyricism, they haunt and enthral' -- William Boyd

'These musical, deftly patterned poems are the products of a supple susceptibility and a determined intelligence. They make for a convincing and sustained debut' -- Adam Foulds

'Adam O'Riordan's poems combine verbal grace with powerful feelings and a keen intelligence that extends from the personal to the political with admirable ease ... Extremely impressive' -- James Lasdun 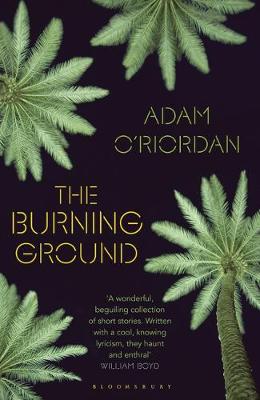 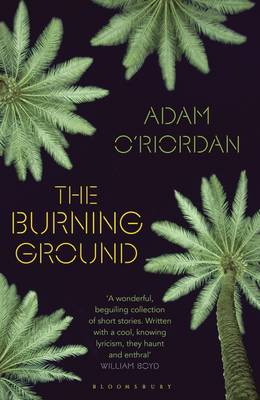 Adam O'Riordan was born in Manchester in 1982 and read English at Oxford University. In 2008 O'Riordan became the youngest Writer in Residence at The Wordsworth Trust, the Centre for British Romanticism. His first collection of poetry, In the Flesh, won a Somerset Maugham Award in 2011. He is Senior Lecturer at the Writing School at Manchester Metropolitan University. The Burning Ground is his first collection of short stories. adamoriordan.com @oriordanadam

View All Books By Adam O'Riordan