Ben Okri has published many books including The Famished Road, which won the Booker Prize in 1991. His work has been translated into 26 languages and has won numerous international prizes including the Commonwealth Writer’s Prize for Africa, the Paris Review Aga Khan Prize for Fiction, the Chianti Ruffino-Antico Fattore International Literary Prize and the Premio Grinzane Cavour Prize.

The recipient of many honorary doctorates, he is a vice-president of the English Centre of International PEN and was presented the Crystal Award by the World Economic Forum for his outstanding contribution to the Arts and cross-cultural understanding in 1995.

He has been a Fellow Commoner in Creative Arts at Trinity College, Cambridge and is an honorary fellow of Mansfield College, Cambridge. A Fellow of the Royal Society of Literature since 1987 he was awarded an OBE in 2001. He was born in Nigeria, and lives in London.

The Last Gift of the Master Artists

A Fire in My Head 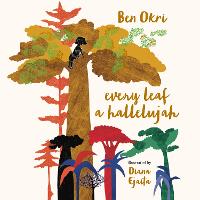 Every Leaf a Hallelujah

Prayer for the Living

A Time for New Dreams 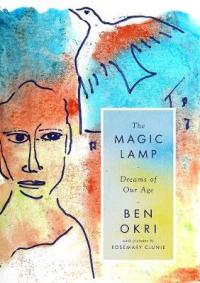 The Magic Lamp: Dreams of Our Age

Magic Lamp: Dreams of Our Age 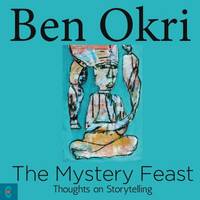 The Age of Magic

A Way of Being Free

The Age of Magic

Way of Being Free

Stars Of The New Curfew

Incidents At The Shrine