The Bombs That Brought Us Together

LoveReading View on The Bombs That Brought Us Together

Set in a bleak world and reminiscent of Orwell’s 1984, The Bombs That Brought Us Together is nonetheless a funny, tender, surprising and uplifting novel.

Charlie’s life should be pretty miserable: he lives in Little Town, where everyone spies on everyone else, and the population is caught between their oppressive rulers and violent criminals who run the black market. A bombing campaign and invasion by their neighbours in the Old Country makes things even worse.  Somehow though Charlie remains positive.  He makes friends with Pav, a refugee from the Old Country, and together they turn an old shed into a homely refuge until circumstances leave Charlie owing favours to the terrifying Big Man, and facing an awful choice. Decent, determined and brighter than he makes out, Charlie finds a solution.  Charlie’s voice and outlook keep the tone light despite the darkness of setting and subject matter.

Sally Gardner’s Maggot Moon and Meg Rosoff’s How I Live Now are more examples of brilliant, thought-provoking dystopian fiction, while After Tomorrow by Gillian Cross offers similar insight into the refugee experience.

Costa judges' comment: “Reflecting the disorder that conflict brings, Bombs shines a light in the darkest corners, finding humour in the most extraordinary circumstances.”

The Bombs That Brought Us Together Synopsis

Fourteen-year-old Charlie Law has lived in Little Town, on the border with Old Country, all his life. He knows the rules: no going out after dark; no drinking; no litter; no fighting. You don't want to get on the wrong side of the people who run Little Town. When he meets Pavel Duda, a refugee from Old Country, the rules start to get broken. Then the bombs come, and the soldiers from Old Country, and Little Town changes for ever. Sometimes, to keep the people you love safe, you have to do bad things. As Little Town's rules crumble, Charlie is sucked into a dangerous game. There's a gun, and a bad man, and his closest friend, and his dearest enemy. Charlie Law wants to keep everyone happy, even if it kills him. And maybe it will ...Perfect for readers of Patrick Ness, John Boyne and Malorie Blackman.

The Bombs That Brought Us Together Reader Reviews 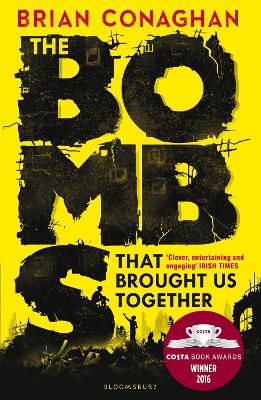 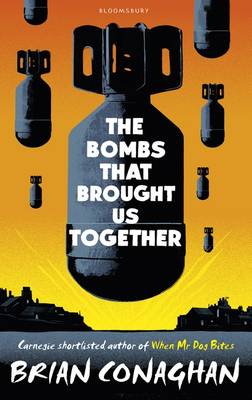 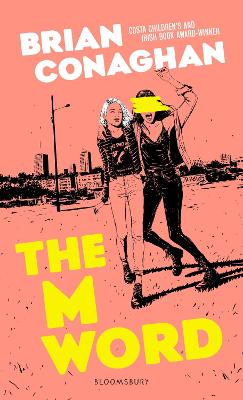 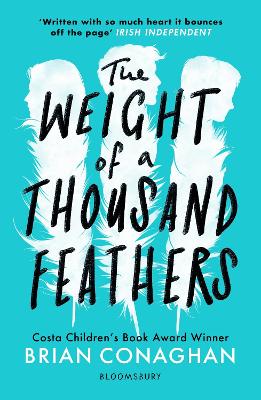