This is a fascinating and inspiring memoir from a man who has faced life head on and lived it to the full. Liam Klenk was adopted, had an unconventional childhood and as he became an adult, his differences made him search for answers. Klenk describes himself as being born into a female body, yet this memoir explores many other avenues, as the title says - this novel is ‘Not Just Transgender’. Klenk writes with a raw honesty, he has a matter of fact way of describing the adversity he has lived with, which makes the story even more intensely powerful. Klenk has become a strong, independent, thoughtful man, who is very self aware. ‘Paralian: Not Just Transgender’ gives you the chance to hear a captivating story, I marvelled at Klenk's mental strength, willed him to overcome the difficulties he faced, and I appreciate very much indeed, that I’ve had the chance to read his story.

Definition: Paralian - Ancient Greek meaning 'one who lives by the sea'. Paralian is a memoir narrated through the author's relationship to water. We follow Liam Klenk's tumultuous journey to find his authentic self and happiness against more than a lifetime's worth of adversities. At five months old, Liam was adopted from an orphanage and ushered into a unique journey, which introduced him to the characters that would become both the currents that moved him and the rocks that supported him. Liam, who lives in Zurich with his wife, says: At three years old I began catching odd glances because I was born in a girl's body yet began to introduce myself to people as a boy. Paralian tells the remarkable story of an honest, and at times, challenging life, and offers insight and wisdom from a fluid position - from experience. Liam reveals how exploring the world helped him find a home inside his own body and spirit. Through this ultimately heartwarming and inspiring story, readers learn how Liam never gave up, faced his fears, and always managed to find positivity in each trauma. Written with an engaging sense of humour, this memoir of transcendence and finding oneself will appeal to those who enjoy true stories of courage, resilience, and dedication in the face of adversity. Paralian celebrates life with infectious strength and positivity. Follow Liam's journey from a small river in Germany to the biggest performance pool in the world, from Switzerland to the US, the Maldives to Macau.

What To Read After Paralian Not Just Transgender 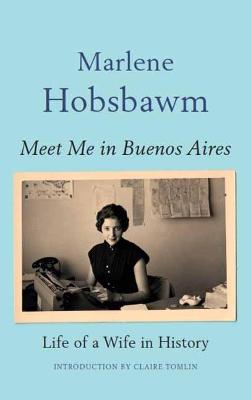 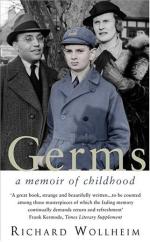 Liam Klenk has travelled around the world, enjoyed a variety of careers and lived in many countries searching for somewhere to feel truly at home. Liam was propelled on his seemingly relentless travels by a quest for understanding of himself, the world around him and the cultures that he interacted with along the way. And now...? Well now, Liam says: I am dreaming of becoming a full-time author. I am dreaming of giving TED talks and the like in the future, of sharing my positive outlook on life without being patronising, political or esoteric, nor demanding sympathy. Maybe I can ...

View All Books By Liam Klenk