An emotional and tense tale of family drama and intrigue. When she was 17, Abigail’s two young half-sisters and her mother disappeared. 14 years later, while undergoing counselling, Abi makes some decisions to revisit and explore the past. Heidi Perks gets right under the skin of the relationships in this story, pulling, pushing and provoking  feelings. Abi writes heartfelt letters during the novel, as a means of expressing her innermost thoughts, and this cleverly adds a new layer of understanding. With little knotty puzzles, several surprises waiting to trip you up and emotional family connections, this is a penetrating and very readable debut novel.

Beneath The Surface is a novel that stands out amongst its peers in the current thriller market. With turns at every corner, it’s unpredictable, original, and written with well-paced and griping prose. The sense of terror in the novel rises throughout and Heidi has a knack for getting inside the heads of her characters that I haven’t seen executed so well in a long time. This is very much a domestic thriller and Heidi faces the complex relationships between mothers, daughters and grandmothers with intricate detail, not shying away from taboos. In fact, Heidi tackles the serious issues of mental health problems, teenage pregnancy, and dark family secrets, unflinchingly. I’m really excited to see where Heidi’s career takes her. She’s a pleasure to work with and we’re so proud to have published her debut novel.' ~ Anna Burtt, Red Door Publishing

Beneath the Surface Synopsis

I don't know where you are...I don't know what I've done...Teenager Abigail Ryder is devastated when she gets home from school to find her family gone. Nothing makes sense. Things are missing from the house and her stepsisters' room is completely empty. But the police think she's trouble, and when grandmother Eleanor tells her to forget them all and move on, there's no choice other than face the future - alone. Fourteen years on, Abi and Adam are a happy couple on the verge of parenthood. But when the past comes back to haunt Abi, the only way forward is to go back and uncover the truth - and reveal the dreadful secrets a mother has been hiding all these years.

Heidi Perks is a full-time writer and mum of two. Beneath the Surface is her debut novel and is inspired by the writing of Liane Moriarty and Rosamund Lupton, amongst others. She is a graduate of the Curtis Brown Creative Novel Writing course and studied marketing at Bournemouth University. She has since returned to the town to set up home by the sea with her husband and their two young children. Heidi's passion for the beach and the sea always makes its way into her writing, and her happiest times are spent on the sand and in the waves with her family.

More About Heidi Perks
Add To Wishlist
Buy from our bookstore and 25% of the cover price will be given to a school of your choice to buy more books. 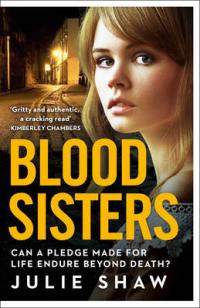 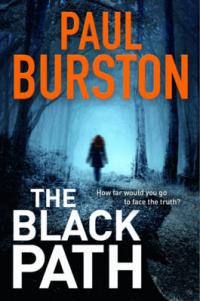 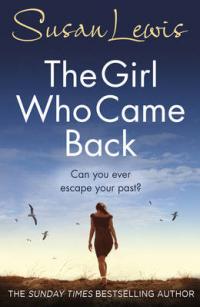 The Girl Who Came Back