LoveReading View on The Jungle Book

Oh my, what an absolute treasure this is. Rudyard Kipling’s The Jungle Book was first published in 1894 and now, over 120 years later, it’s still capturing imaginations. This collectable, clothbound edition is not only complete and unabridged but has the addition of stunning interactive illustrations by London design studio MinaLima. The attention to detail is breath-taking and as you wander through Kipling’s wonderful prose and verse, you’ll discover page after page of treasures including detailed maps, pull out figures and a spinning dial of the elephant dance. This is a truly wonderful edition that will be a delight for friends of the stories old and new. It is a book to read, to explore and to simply hold and admire the beautiful illustrations inspired by this timeless story that continues to bring generations together.

Click here to visit our Jungle Book section where you can view some related titles.

Since its publication in 1894, Rudyard Kipling's beloved masterpiece The Jungle Book has been celebrated by generations of readers. Composed of seven tales, each one accompanied by a poem, The Jungle Book introduces a lush, colorful world full of adventure and danger.

The first three tales include some of the most charming and unforgettable characters in literature-the man-cub Mowgli, the black panther Bagheera, the wise brown bear Baloo, and the ruthless tiger Shere Khan. The other four tales each tell the story of a different animal, such as the travels of the white seal Kotick; the battle between the courageous mongoose Rikki-Tikki-Tavi and the deadly cobra Nag; Toomai and the elephant dance; and the camp animals of the queen's guard. The second volume in Harper Design's newest series of deluxe reimagined children's classics, this beautiful unabridged edition takes readers deep into the heart of the Indian jungle with specially commissioned four-color illustrations and nine exclusive interactive features that will delight readers, including a map of the lost Indian city where Mowgli is taken by the monkeys; a trifold detailing the Laws of the Jungle; a spinning dial of the elephant dance; and a map of Kotick's route to find a new home. 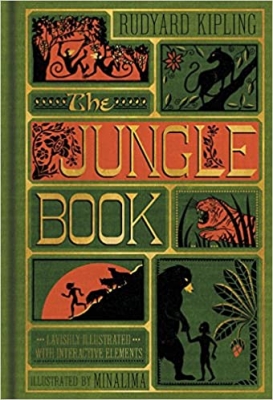 Rudyard Kipling was born in Bombay (now known as Mumbai), India, but returned with his parents to England at the age of five. Among Kipling's best-known works are The Jungle Book, Just So Stories, and the poems Mandalay and Gunga Din. Kipling was the first English-language writer to receive the Nobel Prize for literature (1907) and was among the youngest to have received the award. MinaLima Design is an award-winning graphic design studio founded by Miraphora Mina and Eduardo Lima, best known for their ten-year involvement in the Harry Potter film franchise where they established the visual graphic style of the ... 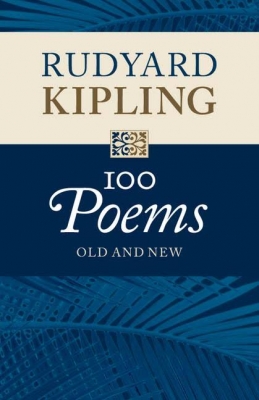 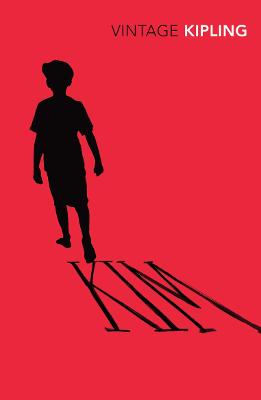 View All Books By Rudyard Kipling