The Absolution of Otto Finkel

LoveReading View on The Absolution of Otto Finkel

An expressive and poignant tale, of six children who meet while on holiday in France in 1928, then as adults face the Second World War from very different perspectives. The prologue sets the tale firmly in motion, one man is seeking retribution, the question is why?    Set over six parts, each in a different time frame, the focus remains on the characters, even though the Second World War fills the pages. John R. McKay has a clear, precise style, yet he sets emotions vibrating through his writing. Each setting, each character, each moment in time are separate, yet there is a link threading between them, hovering with menace. This is a tale about human capabilities and vulnerabilities, about paths chosen and stories left untold, and ‘The Absolution of Otto Finkel’ is an entirely captivating read. ~ Liz Robinson

The Absolution of Otto Finkel Synopsis

John R McKay’s The Absolution of Otto Finkel is a moving account of the lives of five young men from different parts of Europe who are caught up in the chaos of the Second World War. As schoolboys, many years previously, they formed a brief friendship which terminated abruptly following a boating accident which left one of the boys permanently disfigured.

Haupsturmfuhrer Otto Finkel of the Waffen SS was that boy. Was the mental scarring, due to this disfigurement, the reason why he chose the SS where he could find the comradeship and respect he craved.

In the aftermath of the war, does Otto feel any remorse for his actions, and can he, in the passage of time, take on a new identity with his previous life left in the past and forming no part of him?

But what of retribution? 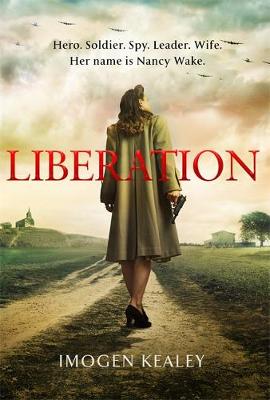 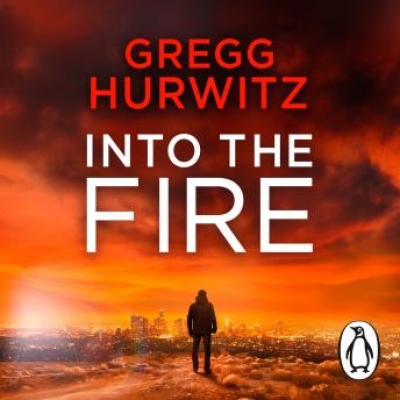 After service in the Royal Air Force, John R. McKay worked for seventeen years for Greater Manchester Fire and Rescue Service as a Control Room Watch Manager, before leaving to take up other challenges including writing.He lives in Wigan, UK, with his wife Dawn, and has two daughters, Jessica and Sophie. He is a keen football fan and open water scuba diver and is currently adding the finishing touches to two more novels, which he hopes to release in the near future. Author photo © Danielle McKay