The Taming of the Queen

The Taming of the Queen Synopsis

Why would a woman marry a serial killer? Because she cannot refuse...Kateryn Parr, a thirty-year-old widow in a secret affair with a new lover, has no choice when a man old enough to be her father who has buried four wives - King Henry VIII - commands her to marry him. Kateryn has no doubt about the danger she faces: the previous queen lasted sixteen months, the one before barely half a year. But Henry adores his new bride and Kateryn's trust in him grows as she unites the royal family, creates a radical study circle at the heart of the court, and rules the kingdom as Regent. But is this enough to keep her safe? A leader of religious reform and the first woman to publish in English, Kateryn stands out as an independent woman with a mind of her own. But she cannot save the Protestants, under threat for their faith, and Henry's dangerous gaze turns on her. The traditional churchmen and rivals for power accuse her of heresy - the punishment is death by fire and the king's name is on the warrant...

What To Read After The Taming of the Queen 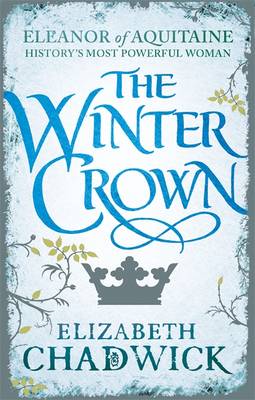 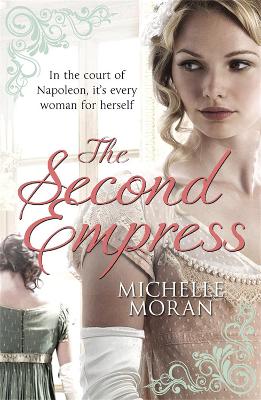 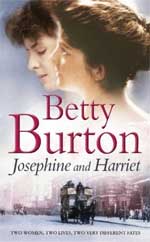 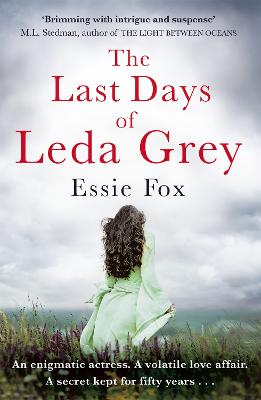 'A master storyteller...Gregory captures the intrigue and suspense of life at the Tudor court in vivid detail. She skilfully combines painstaking historical research with a gripping fictional narrative and her characters are so lifelike and engaging that they practically leap from the page'
Daily Express

'A cleverly wrought political novel. In introducing Parr to a new audience, Gregory has done the first lady of English letters something of a favour'
Sunday Telegraph

'Gregory dramatises the story of a reluctant royal wife negotiating the anxious, dangerous years of her marriage... written with her usual authority and capacity for great drama'
Sunday Times

'The Taming of the Queen reads like a clever, intimate thriller'
The Times

'Gregory brilliantly captures the torn loyalties, treacheries and tragedies that lie beneath the historical detail, to entertaining effect'
Good Housekeeping

'Popular historical fiction at its finest, immaculately researched and superbly told'
The Times

'Gregory creates a world in which all but the most determined women are tools in the hands of powerful men... past-paced, convincing, vivid and engrossing'
Daily Express

'Philippa Gregory has another hit on her hands with this gripping page-turner. Her novel simplifies and humanises the complex politics of the period'
Sunday Times

'Lady Margaret Beaufort - cold, clever, calculating - will stop at nothing to put her son Henry Tudor on the throne. Gregory is very good at describing the bitchiness of the women in this tale of dynastic rivalry'
Daily Telegraph

'Meticulously researched...for each novel she immerses herself in dozens of primary and secondary sources, before transforming them into vivid fiction'
Sunday Telegraph

'Philippa Gregory is truly the mistress of the historical novel. It would be hard to make history more entertaining, lively or engaging'
Sunday Express

'Her novels are filled with strong, determined women who take their fate into their own hands'
Financial Times

'Rarely has history been so seductive'
Tatler