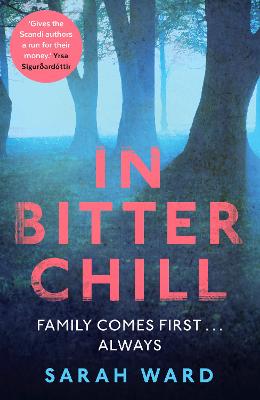 Assured classic British crime which feels like anything but a debut novel. In small town Derbyshire, two eight year old schoolgirls are kidnapped by a stranger in a car. One of them, Rachel, escapes albeit with no memories of the event but the other is never found. Thirty years later, following the suicide of the lost girl's mother on the anniversary of her disappearance, the case is revived and Rachel, now a genealogist and two police investigators reopen the case as another murder is uncovered, which appears linked to the events of way back. Atmospheric and wintery, and plotted with laser-like precision, a novel that never puts a foot wrong and, in sober fashion, offers all the thrills of a rigorous detection, together with psychological insights into loss and memory. ~ Maxim Jakubowski

Bampton, Derbyshire, January 1978. Two girls go missing: Rachel Jones returns, Sophie Jenkins is never found. Thirty years later: Sophie Jenkins's mother commits suicide. Rachel Jones has tried to put the past behind her and move on with her life. But news of the suicide re-opens old wounds and Rachel realises that the only way she can have a future is to finally discover what really happened all those years ago. This is a story about loss and family secrets, and how often the very darkest secrets are those that are closest to you.

What To Read After In Bitter Chill 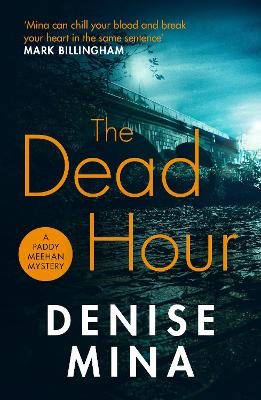 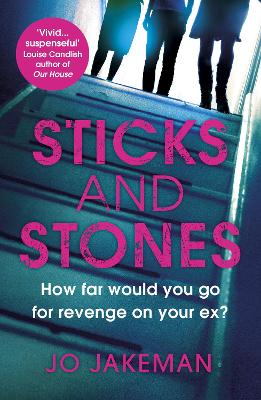 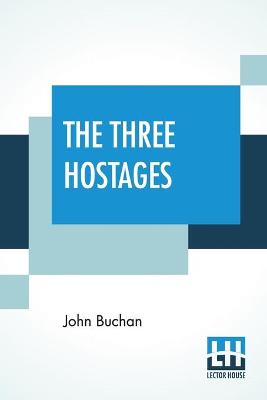 Sarah Ward is an online book reviewer whose blog, Crimepieces (www.crimepieces.com), reviews the best of current crime fiction published around the world. She has also reviewed for Eurocrime and Crimesquad and is a judge for the Petrona Award for Scandinavian translated crime novels. She lives in Derbyshire.   Author photo © Faber & Faber

View All Books By Sarah Ward