Our narrator is Sam, an eighteen-year old girl just accepted at Oxford, who goes with her father and a fellow school chum, Tom, to the Orkneys to ‘keep an eye’ on her dad for her mother is unable to go. We get odd little gems from Sam’s childhood as she grows up with a father who may be an undercover cop, a detective or even a spy. Whatever he is Sam has always known his work is secret. Now, with Tom, she turns detective herself and with the magic, history and myth of the Orkneys the backdrop, stalks her father becoming more and more worried. The menacing tension ratchets up and we follow trails and red-herrings with our heart in our mouth. A most enjoyable read. ~ Sarah Broadhurst

Jim is an undercover policeman with alcohol issues and the gift of the gab - but he never talks about his past. His daughter Sam is a rebellious eighteen-year-old with an inquisitive streak. She is determined to find out the truth about her father.

On holiday in Orkney, beneath an endless midsummer sky, Sam spies on Jim as he runs secretive errands across the island. What did he take from the old watchtower on the edge of a cliff? Why is he so interested in Norse mythology? And why does Sam have the eerie feeling that she too is being watched? When Sam finally discovers the truth, it will draw her into a dangerous world of deception and double-dealing... and bring her closer to her dad than ever before.

Set between the streets of south London, and the remote coastlines of Scotland, ORKNEY TWILIGHT is an original, haunting thriller about fathers, daughters and the ghosts of the past.

What To Read After Orkney Twilight 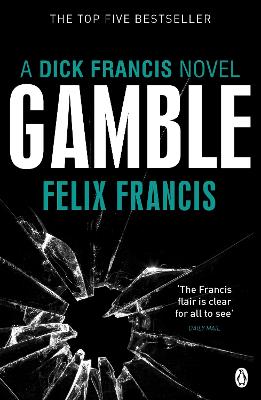 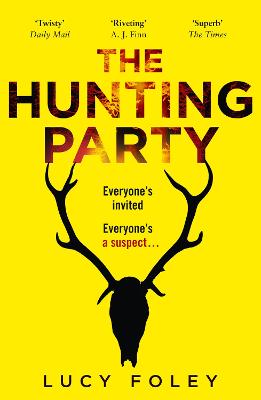 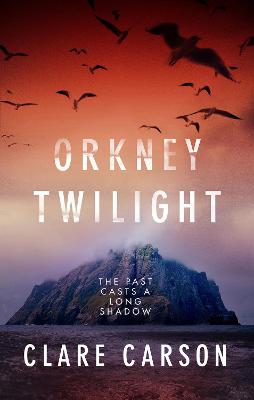 Clare Carson is an anthropologist and works in international development, specialising in human rights. Her father was an undercover policeman in 1970s London.

View All Books By Clare Carson