Alison is as close to anonymous as she can get: with no ties, no home, a backroom job, hers is a life lived under the radar. She's a nobody; she has no-one and that's how she wants it. But once Alison was someone else: once she was Esme Grace, a teenager whose bedroom sat at the top of a remote and dilapidated house on the edge of a bleak estuary. A girl whose family, if not happy, exactly, was no unhappier than anyone else's - or so she thought. Then one night a terrible thing happened in the crooked house, a nightmare of violence out of which Alison emerged the only witness and sole survivor and from which she has been running ever since. Only when she meets academic Paul Bartlett does Alison realise that if she's to have any chance of happiness, she has to return to her old life and confront the darkness that worked its way inside her family and has pursued her ever since.

Alison lives a quiet, unremarkable and anonymous life, which is how she likes it. But when her fairly recent boyfriend, Paul, wants her to attend a wedding with him she realises her past needs to be resolved. She is actually Esme, the only survivor of a horrific attack on her family many years ago, and the wedding is in the village where the tragedy happened. Returning, she suspects that the villagers hold many secrets, and that the perpetrator of the crime may not be who the police say he is.

'Elaborate and convincing... I gobbled it up - how could one help it? Such a potent sense of place and such gripping events.' Diana Athill on A TIME OF MOURNING

'An irresistibly evocative tale of secrets past and present.' YOU Magazine on LATE SEASON

I loved this book and hated putting it down. It is both a taut thriller and a beautifully observed story of a young woman's coming of age. Michael Dibdin meets Muriel Spark.' Allison Pearson on A TIME OF MOURNING

Rich atmospherics and fully realized characters combine with a deceptively simple puzzle in this outstanding mystery.' Publishers Weekly on A FINE AND PRIVATE PLACE

Christobel Kent was born in London and educated at Cambridge. She has lived variously in Essex, London and Italy. Her childhood included several years spent on a Thames sailing barge in Maldon, Essex with her father, stepmother, three siblings and four step-siblings. She now lives in both Cambridge and Florence with her husband and five children. Click here to read a Q&A with this author.   Photo credit © Charlie Hopkinson 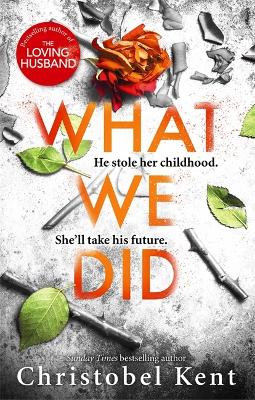 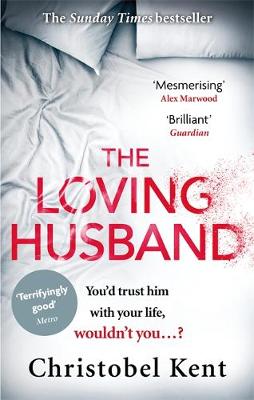 View All Books By Christobel Kent