England, 1455: a kingdom on the brink of civil war. The Red Rose: King Henry of Lancaster's days are numbered. Deemed unfit for rule, even by his own mother, he surely cannot last on the throne for long. Simon Roseblood - London lord, taverner and alderman - is one of few loyal servants left to fight his cause. The White Rose: Ruthless Richard of York has his eye firmly set on the crown - and plenty of powerful allies who will do anything to help him win it. Henchman Amadeus Sevigny makes no bones about enforcing his own authority and asserting law and order at York's command. When Roseblood is summoned by Sevigny to stand trial for a crime he knows he didn't commit, their paths cross in ways that alter them both for ever. And as the Wars of the Roses looms, an even greater foe is poised to rock the foundations of England, and wreak horror in a hotbed of political unrest.

' Teems with colour, energy and spills'

Paul Doherty was born in Middlesbrough. He studied History at Liverpool and Oxford Universities and obtained a doctorate for his thesis on Edward II and Queen Isabella. He is now headmaster of a school in north-east London and lives with his family in Essex. Paul has written over 100 books and has published a series of outstanding historical mysteries set in the Middle Ages, Classical Greece, Ancient Egypt and elsewhere. His books have been translated into more than twenty languages and are available in several formats, including large print, audio books, and more recently e-books. 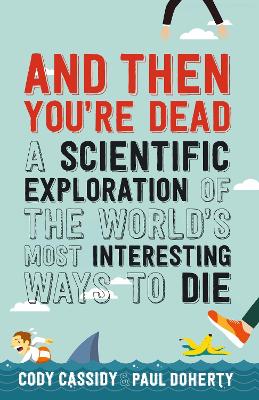 View All Books By Paul Doherty