Penny Vincenzi’s first novel is every bit the thrilling blockbuster. Julian Morrell returned from WWII with a passion and drive to set up his own cosmetics industry and his mother’s careful financial management ensured that it grew to be a huge empire. All through his life Julian has enjoyed playing the six key women in his life – his mother, his ex-wife, their daughter, his mistress and his new wife – off against each other. When he dies he leaves 49% to his daughter and 49% to his wife with the final 2% left to a mysterious young Californian man named Miles Wilburn and as the two women wrestle for the controlling stake some very old sins come to light. Rip roaring, compelling and hugely enjoyable.

Power: Two clever, stylish and ambitious women are fighting for control of a multi-million cosmetics empire. Mystery: What is the secret that lies behind its charming, ruthless creator, Julian Morell? And why, when he dies, does he leave half his fortune to a complete stranger? Glamour: Here are the designer interiors, the jewels, cars and to-die-for couture of the rich and the super-rich - the glittering, fabulous world Julian created for himself, and the women who loved him. Passion: And here is a love story - poignant, sexy, tempestuous - featuring a mother, a mistress, a wife and a daughter, all of whom are overshadowed by ...old sins.

What To Read After Old Sins 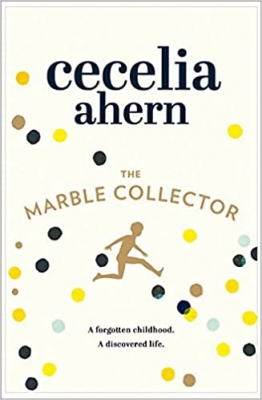 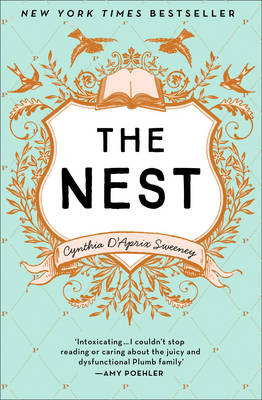 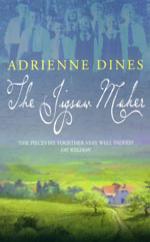 'Penny is the doyenne of the modern blockbuster.' -- Glamour

Penny Vincenzi is one of the UK`s best-loved and most popular authors. Since her first novel, Old Sins, was published in 1989, she has written sixteen bestselling novels, most recently A Perfect Heritage and the number one bestsellers The Decision, The Best of Times and An Absolute Scandal.Her first 'proper' job was at the Harrods Library, aged sixteen, after which she went to secretarial college. She joined the Mirror and later became a journalist, writing for The Times, the Daily Mail and Cosmopolitan amongst many others, before turning to fiction. Several years later, over seven million copies of Penny's ...