Murder as a Fine Art

Murder as a Fine Art Synopsis

An artist of death is stalking Victorian London, recreating earlier masterpieces of murder. Police suspicion falls on the notorious 'opium-eater' Thomas De Quincey, recently returned to the capital, who wrote in detail about the original crimes. Someone is using his essays as inspiration - and he must uncover the truth before the killer completes his work.

What To Read After Murder as a Fine Art 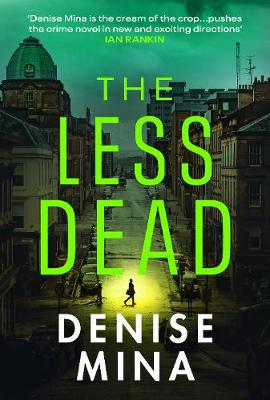 A terrific read. As one would expect of Morrell, it is compulsive and thrilling, but its use of de Quincey also allows for discursions that are both funny and touching - de Quincey and his daughter are great additions to the detective stage, and I hope we will have a lot more of them to come. -- Judith Flanders, author of The Invention of Murder

David Morrell is best known for his debut 1972 novel First Blood, which would later become the successful Rambo film franchise starring Sylvester Stallone. His numerous international bestsellers include the classic spy trilogy The Brotherhood of the Rose, The Fraternity of the Stone and The League of Night and Fog. An Edgar, Anthony, and Macavity nominee, Morrell is the recipient of three Bram Stoker awards as well as the International Thriller Writers' prestigious Thriller Master award. Visit his website at davidmorrell.net, or follow him on Twitter @_DavidMorrell.

View All Books By David Morrell