Situated deep in the Sahara Desert, New Cairo is a city built on technology - from the huge, life-giving solar panels that keep it functioning in a radically changed, resource-scarce world to the artificial implants that have become the answer to all and any of mankind's medical problems. But it is also a divided city, dominated by a handful of omnipotent corporate dynasties. And it's when a powerful new computer virus begins to spread through the poorest districts, shutting down the life-giving implants that enable so many to survive, that the city begins to slide into the anarchy of violent class struggle. Hiding out amidst the ruins and underground resistance is Zala Ulora, a gifted hacker and fugitive from justice. She believes she might be able to earn her life back by tracing the virus to its source and destroying it before it destroys the city ...or the city destroys itself. With its vivid characters, bold ideas and explosive and thrilling action, The Hive is science-fiction at its most exciting, inventive and accessible.

What To Read After Hive Construct 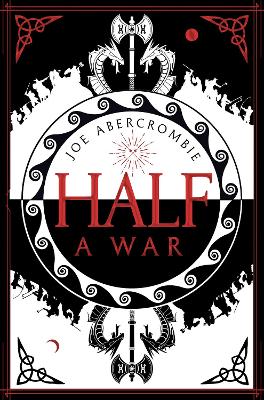 'Here's a talented young writer who not only knows how to tell an exciting story, but a richly rewarding story full of ideas.' -- Sir Terry Pratchett

Alex Maskill was born in Watford, and grew up both there and in Eastbourne, East Sussex. At time of writing, he's completing his undergraduate degree at the University of Leicester, where he is reading Politics. He is hoping to follow this with an MSc in Computer Science. The Hive Construct is his first novel and won the 2013 Terry Pratchett Prize.

View All Books By Alexander Maskill