The Ties That Bind

The Ties That Bind Synopsis

Luke is a true crime writer in search of a story. When he flees to Brighton after an explosive break-up, the perfect subject lands in his lap: reformed gangster Joss Grand. Now in his eighties, Grand once ruled the Brighton underworld with his sadistic sidekick Jacky Nye - until Jacky washed up by the West Pier in 1968, strangled and thrown into the sea. Though Grand's alibi seems cast-iron, Luke is sure there's more to the story than meets the eye, and he convinces the criminal-turned-philanthropist to be interviewed for a book about his life. Luke is drawn deeper into the mystery of Jacky Nye's murder. Was Grand there that night? Is he really as reformed a character as he claims? And who was the girl in the red coat seen fleeing the murder scene? Soon Luke realises that in stirring up secrets from the past, he may have placed himself in terrible danger.

What To Read After The Ties That Bind 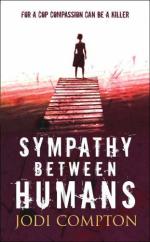 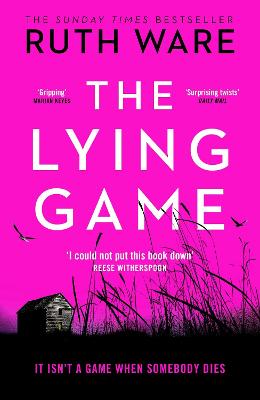 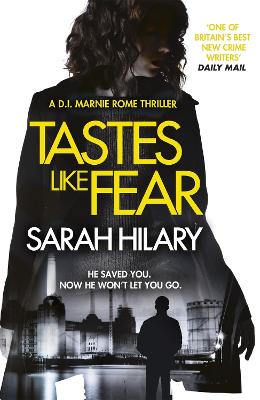 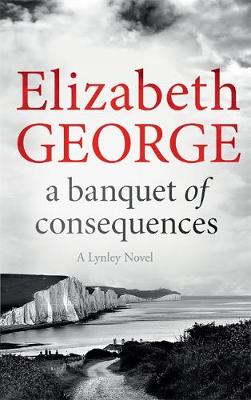 For some time now, the appearance of any new book by Erin Kelly has been an event. Her novels of psychological suspense, are strikingly individual and unlike those of her peers. Her first two books, The Sick Rose and The Poison Tree borrowed titles from William Blake, and, most tellingly, The Burning Air took on Blake’s line about a destructive and dark secret love. The Ties That Bind is even more compelling, and Kelly once again proves herself to be among the most accomplished and pin-sharp of writers at work in the crime genre, with family dysfunction a speciality.

An author in total command of the tensions within dysfunctional families ... Gripping all the way.  - The Times

Erin Kelly read English at Warwick University. Author of THE POISON TREE and THE SICK ROSE, she has worked as a freelance journalist for over ten years and has written for the Daily Mail, Psychologies, the Guardian and Cosmopolitan, among others. She lives in North London with her family. THE BURNING AIR is her third novel.   Author photo © Domenico Pugliese

View All Books By Erin Kelly