This shrewd, seductive Berlin-set thriller sees a struggling novelist hijack someone else’s story, with uncertainty and misdirection mounting at every turn.

Telling the gripping tale of a Berlin-based writer’s appropriation of a stranger’s story, Chris Power’s A Lonely Man misdirects and seduces with a magician’s sleight of hand. Readers will teeter on the very edge of their seats as they - and the protagonist - are lured into a snare of distrust, with the novel simmering to an entirely unexpected end.

Robert has moved from London to Berlin with his wife and two young daughters. While struggling to find his creative mojo, he meets drunk, charismatic, nervy Patrick. Patrick was ghost-writing a no-holds-barred book on behalf of an exiled Russian oligarch who was recently found hanged. Patrick believes it was murder, that he’s now being followed.

Robert notes early on that “he had never known when to stop” and, true to form, despite deciding he’d only meet Patrick for one drink, it doesn’t stop there. Beers, whiskeys, and more for the road flow as Patricks explains how he met the mega-rich oligarch and the high-level secrets his book was due to expose. Though Robert he felt “like he had spent the evening walking into some kind of trap” and he’s not sure if it’s true, Patrick’s story has slithered under his skin and he secretly sets about transforming it into a novel.

Highly recommend for readers who like their thrillers laced with chilling intrigue, the novel operates as a kind of puzzle, raising questions around the ownership of stories, and uncertainty planted with elegant aplomb.

Robert is a struggling writer living in Berlin with his wife and two young daughters. One night he meets Patrick, an enigmatic stranger with a sensational story to tell: a ghostwriter for a Russian oligarch - recently found hanged - who is now being followed. But is he really in danger? Patrick's life strikes Robert as a fabrication, but one that comes to obsess him. He decides to use the other man, and his story.

An elegant and atmospheric twist on the cat-and-mouse narrative, A Lonely Man is a novel of shadows, of the search for identity and the elastic nature of truth. As his association with Patrick hurtles towards tragedy, Robert must decide: are actual events the only things that give a story life, and are some stories too dangerous to tell? 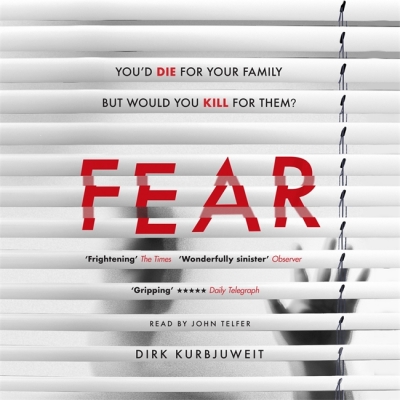 'A remarkable debut; an accomplished and intricately plotted story.'-JON McGREGOR

'A Lonely Man is a delicate snare of a novel.'-BRANDON TAYLOR

'A thrilling, unnerving novel. a page-turner with exacting syntax and emotional heft.'-CATHERINE LACEY

'Impressively deft. A Lonely Man is a tense and taut work.'-BENJAMIN MYERS 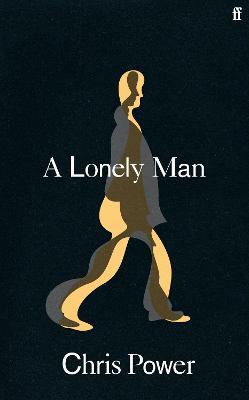 Chris Power is the former editor of leading European surf magazine Carve. He has written and edited several books about surfing including Surf Travel: The Complete Guide, The Surfing Tribe and Shooting The Curl.   Author photo © Rachel Power

View All Books By Chris Power