`A remarkable portrayal of a crime investigation in modern, multi-cultural Britain' Paul Finch, author of Ashes to Ashes A dead girl. A wall of silence. DI Maya Rahman is running out of time. A headmistress is found strangled in an East London school, her death the result of a brutal and ritualistic act of violence. Found at the scene is a single piece of card, written upon which is an ancient Buddhist precept: I shall abstain from taking the ungiven. At first, DI Maya Rahman can't help but hope this is a tragic but isolated murder. Then, the second body is found. Faced with a community steeped in secrets and prejudice, Maya must untangle the cryptic messages left at the crime scenes to solve the deadly riddle behind the murders - before the killer takes another victim. Turn a Blind Eye is the first book in a brand-new series set in East London and starring DI Maya Rahman. 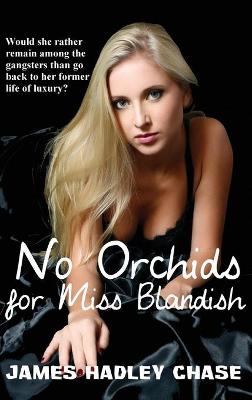 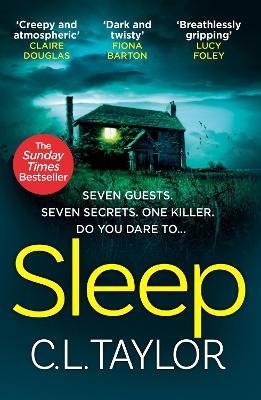 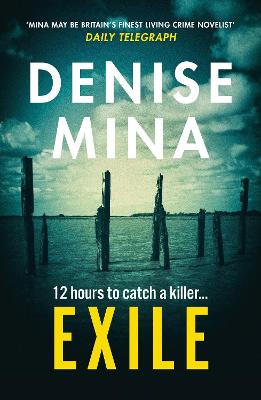 'A remarkable portrayal of a crime investigation in modern, multi-cultural Britain' - Paul Finch, author of Ashes to Ashes

'Vicky Newham's TURN A BLIND EYE is a sensational debut; a current, timely police procedural featuring a DI like none you've ever seen. I loved this book!' - Karen Dionne, author of the international bestseller The Marsh King's Daughter

'Vicky Newham is an exciting new voice on the crime scene. Turn a Blind Eye is an assured and beautifully crafted debut, rich with the glorious cultural diversity that typifies its East End setting. It's an addictive read, with flowing prose and a tempting array of clues to keep crime lovers glued to the pages. I loved it.' - Amanda Jennings, author of In Her Wake and The Cliff House

'Maya is wonderfully complex and human, and the tension ratchets up nicely' - James Oswald, author of the Inspector Mclean series

'A fresh and enthralling read which smacks of authenticity. A different take on the usual, tired detective story, too. I loved it' -
Lisa Hall, author of Between You and Me

'A fantastic book with an intriguing and topical crime, an authentic cast of characters, and enough twists and turns to keep you guessing to the end.' - Roz Watkins, author of The Devil's Dice

'Outstanding. I predict Vicky Newham's debut will be huge in 2018'- J.M Hewitt, author of Exclusion Zone

'Five stars from me - I loved it' - Rachel Amphlett, author of the Detective Kay Hunter series

'A clever new take on British crime' - Donna B, Netgalley

'This book had me gripped from the first chapter. Full of twists and turns, the story was told expertly with a surprise at the end. Intricately woven, characters were believable, bang up to date. Five stars.' - Sharon H, Netgalley

'A riveting start to what looks to be a compelling new series' - Jane Isaac, author of the DCI Helen Lavery and the DI Will Jackman series 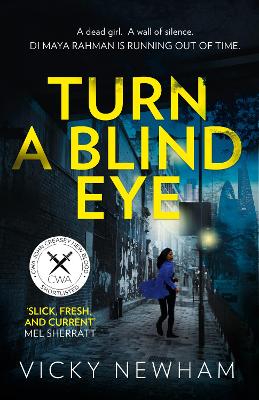 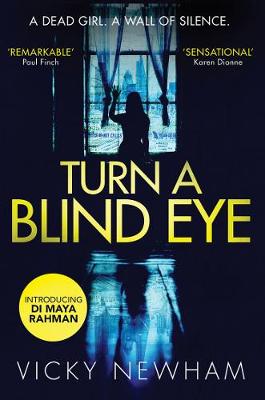 Psychologist Vicky Newham grew up in West Sussex and taught in East London for many years, before moving to Whitstable in Kent. She studied for an MA in Creative Writing at Kingston University. Turn a Blind Eye is her debut novel. She is currently working on the next book in the series.