Ray Mears is a household name through his television series Tracks, World of Survival, Bushcraft Survival, The Real Heroes of Telemark and many more. He is a private individual who shuns publicity whenever possible and would prefer to let his many skills tell their own tale - until now. In MY OUTDOOR LIFE, Ray tells of his childhood and the formative years when he first developed a passion for both bushcraft and the martial arts skills that are central to his life. Having travelled the world several times over, he is no stranger to risk and has had more than his fair share of dangerous and life-threatening encounters to share with his readers. But his life is so much more than a tale of derring-do. Shortly after he returned to England having narrowly survived a serious helicopter crash, his father died. Just a year later, he had to face the death of his first wife Rachel. The book conveys the many sides of Ray Mears, taking us up to the present day - including the previously untold story of his involvement in the man-hunt for murderer Raoul Moat. MY OUTDOOR LIFE gives us all a chance to share a life-story as rich and as inspirational as a walk in woods with the man himself, Ray Mears.

What To Read After My Outdoor Life 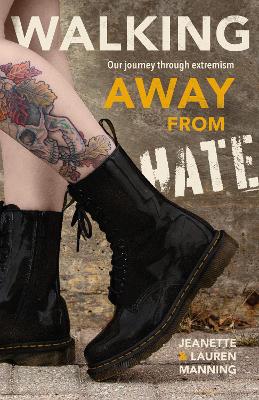 Born in 1964, Ray Mears has travelled the world studying and teaching the art of survival. He has appeared extensively in TV programmes such as Bushcraft Survival , The Real Heroes of Telemark , Wild Food , and Ray Mears Goes Walkabout. As well as his TV and writing work, Ray founded Woodlore, School of Wilderness Bushcraft, in 1983, and has been teaching his unique bushcraft skills there for the past 25 years. In 2003 the Royal Geographical Society honoured him with the Ness Award for the popularisation of geography.

View All Books By Ray Mears