An investigator with the brilliance of Lincoln Rhyme is paired with a former soldier with the determination and strength of Jack Reacher. Deacon Munroe is not your average investigator. He's intelligent, cultured, well-connected. And totally blind. Washington DC is Munroe's city. Now it's a city shaken to the core by the death of a high-ranking general and his wife. All the evidence suggests that the general killed his wife, before taking his own life. Deacon Munroe does not trust what other people see - only what he knows is true. What Munroe soon knows is that the general's death is part of a far greater plan, a sophisticated and brutal plot to kill thousands of innocent people, including those closest to Munroe himself. But with only a small team at his aid, and just hours to stop a devastating attack on the city, can Munroe unearth the truth in time to bring justice to the city? Read it in one sitting - with all the lights on . (Sun).

Ethan Cross was born and raised in a small town in rural Illinois. When a fireman or a policeman would visit his school, most of his classmates' heads would swim with aspirations of growing up and catching bad guys or saving someone from a blazing inferno. When these moments came for Ethan , however, his dreams weren't to someday be a cop or put out fires; he just wanted to write about it. Now his dream of telling stories on a grand scale has come to fruition with the release of his new thriller, The Shepherd. Ethan Cross still lives in ... 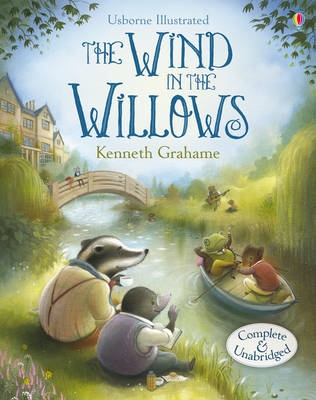 View All Books By Ethan Cross