LoveReading View on Sinners And Shadows

The third in her Welsh coalmining series takes us into the First World War.  She is very good.  Her very Catherine Cookson-esque Hearts of Gold series was dramatised on BBC 1 and there are more to come, I understand.  Her 50â€™s Swansea series is republished alongside this; she is well worth trying.

The third in Catrin Collier's wonderful coal mining series of novels set in the Rhondda Valley during the early twentieth century.

Orphaned at eight, raised by a brutal sadistic brother, nineteen-year-old parlour maid, Rhian, dreams of meeting a man who will love her and give her what she wants more than anything else in the world, a family of her own. When she is invited to join the Evans family on New Year's Eve 1913, her life is thrown into turmoil. The youngest Evans' brother, twenty-two year old Joey, confesses he loves her.

Handsome, charming Joey has never met a woman who could refuse him anything. But Rhian is suspicious of his reputation as a ladies' man and it takes time, tenderness and persistence to win her trust. Just when she finally admits that she loves him as much as he loves her, Joey's past
overshadows and finally shatters their happiness.

Unable to separate truth from lies, wanting to hurt Joey as deeply as he has her, Rhian turns to her employer, Edward Larch, for solace. Unhappily married, Edward offers her the only position he can, that of his mistress. Her choice is simple and irrevocable - to forgo love, her reputation as a 'respectable girl' and all chance of a settled family life for the sake of financial security. Then Europe is plunged into war, turning everyone's lives upside down. But Rhian cannot stop thinking about the man she loved who betrayed her - and the problems peace will bring.

"A piece of masterful storytelling."
CHOICE 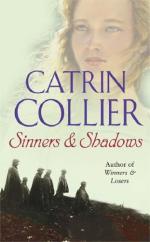 Catrin Collier was born and brought up in Pontypridd. She worked for a while in Europe and America before returning to her native Wales. She now lives on the Gower Peninsula near Swansea, with her family. 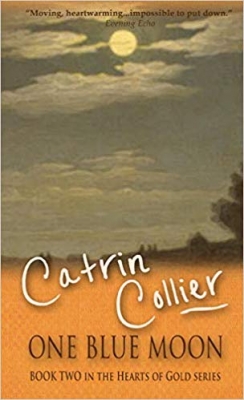 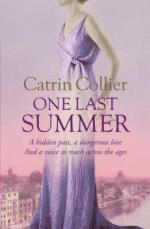 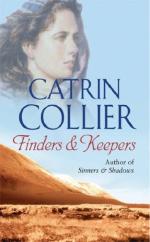