The Man Who Forgot His Wife

LoveReading View on The Man Who Forgot His Wife

John O’Farrell’s novels are consistently funny, poking a stick at middle class angst and embarrassing social situations. These are delivered in spades in this poignant and, at times, hilarious story of a man who simply forgets 30 years of his personal life. If you have never read any of John’s fiction books then don’t miss his provocative and highly entertaining May Contain Nuts.

The Man Who Forgot His Wife Synopsis

Lots of husbands forget things: they forget that their wife had an important meeting that morning; they forget to pick up the dry cleaning; some of them even forget their wedding anniversary. But Vaughan has forgotten he even has a wife. Her name, her face, their history together, everything she has ever told him, everything he has said to her - it has all gone, mysteriously wiped in one catastrophic moment of memory loss. And now he has rediscovered her - only to find out that they are getting divorced. The Man Who Forgot His Wife is the funny, moving and poignant story of a man who has done just that. And who will try anything to turn back the clock and have one last chance to reclaim his life. 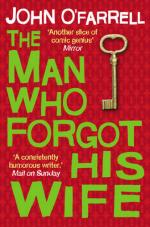 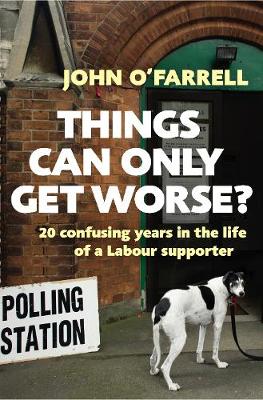