When 14-year-old Sophie encounters a mysterious mentor who introduces her to philosophy, mysteries deepen in her own life. Why does she keep getting postcards addressed to another girl? Who is the other girl? And who, for that matter, is Sophie herself? To solve the riddle, she uses her new knowledge of philosophy, but the truth is far stranger than she could have imagined. A phenomenal worldwide bestseller, SOPHIE'S WORLD sets out to draw teenagers into the world of Socrates, Descartes, Spinoza, Hegel and all the great philosophers. A brilliantly original and fascinating story with many twists and turns, it raises profound questions about the meaning of life and the origin of the universe. 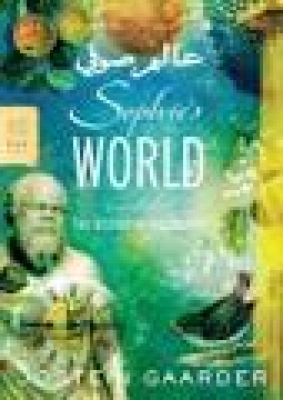 Jostein Gaarder is the author of SOPHIE'S WORLD, a huge bestseller in over 40 countries. He was born in Oslo in 1952 and lives there now with his wife and two sons.

View All Books By Jostein Gaarder