Trevanian was a bestselling author in the '70s and '80s and this is a new edition of his 1979 bestselling novel to introduce new readers prior to a sequel Satori - being published this autumn but written by Don Winslow.  In Shibumi, Hel, a creative genius and a reluctant assassin must face his most dangerous enemy whose ruthless power is terrifying to behold...

Nicolai Hel is a westerner brought up in Japan and is the protege of a Japanese Go master. Hel survived the destruction of Hiroshima to emerge as the world's most artful lover and its most accomplished assassin. Hel is a genius, a mystic, and a master of language and culture, and his secret is his determination to attain a rare kind of personal excellence, a state of effortless perfection known only as shibumi. Now living in an isolated mountain fortress, Hel is unwillingly drawn back into the life he'd tried to leave behind when a beautiful young stranger arrives at his door, seeking help and refuge. It soon becomes clear that Hel is being tracked by a deadly force -- a sinister organisation known only as the Mother Company. The battle lines are drawn between a deadly force and shibumi.

What To Read After Shibumi 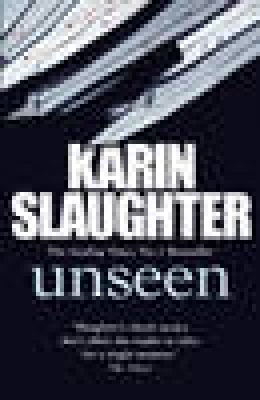 'One hell of a pleasure to read.'
The Washington Post

'Trevanian has both wit and intelligence... Something for everyone.'
New York Times

'...Riveting... storytelling by a genuinely original author.'
The Chicago Tribune

Trevanian was the pen name of Dr Rodney William Whitaker. After exploding onto the bestseller lists with two thrillers, The Eiger Sanction (1972) and The Loo Sanction (1973), Trevanian followed with the bestsellers The Main (1976), Shibumi (1979) and The Summer of Katya (1983). After a fifteen year absence he reappeared as an author with Incident at Twenty-Mile (1998), Hotnight in the City (2000) and The Crazy Ladies of Pearl Street (2005). He died in 2005.