The House at Sea's End : A Ruth Galloway Investigation

LoveReading Expert Review of The House at Sea's End : A Ruth Galloway Investigation

RUTH GALLOWAY - Ruth is a forensic archaeologist and has so far appeared in three gripping investigations. Combining motherhood and a career, her crime-fighting abilities are second to none with the sometimes assistance of her edgy friendship with DCI Nelson. The Norfolk background of the books is finely sketched and adds to the book's classical crime mood. Traditional crime and personalities with a modern edge.

Strongly plotted, fast-paced crime fiction with a quirky, engaging heroine in forensic archaeologist Dr Ruth Galloway. Dr Galloway finds herself in a race against time to unravel the past but she's hindered by someone who wants the truth of the past to stay buried, and appears to be going to any lengths to keep it that way...even murder.

The House at Sea's End : A Ruth Galloway Investigation Synopsis

A team of archaeologists, investigating coastal erosion on the north Norfolk coast, unearth six bodies buried at the foot of a cliff. How long have they been there? What could have happened to them?  Tests reveal that the bodies have lain, preserved in the sand, for sixty years. The mystery of their deaths stretches back to the Second World War, a time when Great Britain was threatened by invasion.

What To Read After The House at Sea's End : A Ruth Galloway Investigation 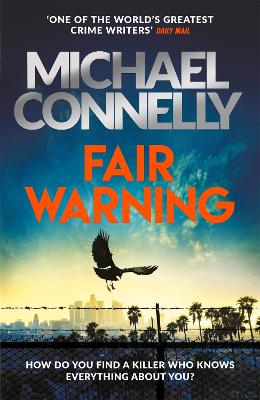 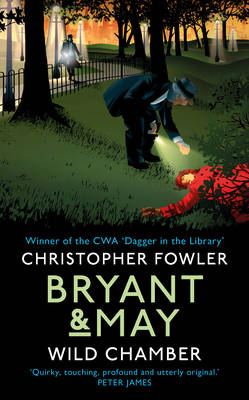 In addition to our Lovereading expert opinion some of our Lovereading Reader Review Panel members were also lucky enough to read and review the first title in the Ruth Galloway series, The Crossing Places. You can read their full reviews by clicking here.