Subtitled â€œThe Immortal of St Helenaâ€ this, of course, is the end of the quartet which has been such an enormous hit in France.  It slants towards the military side.

The thrilling concluding volume in the Napoleon quartet, already a European publishing phenomenon In 1812, Napoleon enters Russia at the head of 500,000 men. An ocean of fire destroys Moscow. A chaos of ice and snow engulfs the Grand Army. For the first time, the Eagle bows its head. From now on, conquered Europe awakes and takes its revenge. The powerful betray him, his old Guard weep at Fontainebleau. Does the return from the isle of Elba herald a new 'song of departure'? The final act is nigh. The sun of Austerlitz will not rise over the muddy plain of Waterloo. Chained by the English to his rock of St. Helena, the Emperor can still conquer time and oblivion and forge his immortal memory.

What To Read After Napoleon 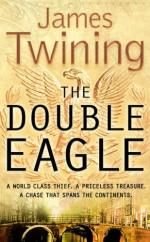 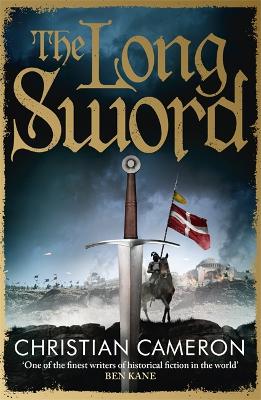 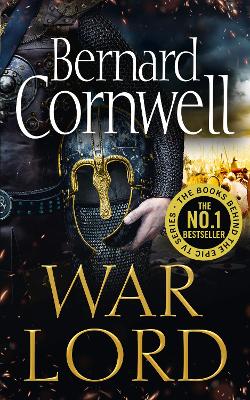 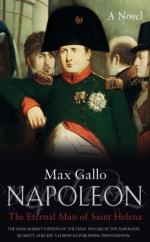 A remarkable figure in French public life, Max Gallo is the author of eighty books â€“ biographies, novels, historical novels, memoirs â€“ which have sold in their hundreds of thousands. Formerly Professor of History at Nice University, he has been or continues to be an MEP, newspaper editor and eminence grise in the last French Elections. He lives in Paris.

View All Books By Max Gallo