The portal to an alternate world was the start of all her troubles - or was it? When Eve Carpenter lands with a splash in the Thames, it's not the London or England she's used to. No one has a telephone or knows what a computer is. England's a third world country and Princess Di is still alive. But worst of all, everyone thinks Eve's a spy.

Kate Johnson on the inspiration for The Untied Kingdom...

'I blame tuberculosis.  I don’t think the BCG injection is routinely given in schools any more, but when I was 13 everyone had to go through the ritual of the agonisingly big needle, the sore swelling, the huge scab, and the inevitable dead arm from someone who thought it was funny to punch you there. But when I explained this to my Texan friend Amy, who happens to be a nurse, she said she’d never heard of it.   She looked it up in her medical books, and related to me, with much hilarity, that it was an injection given only in third world countries. “Did you know you live in a third world country?” she asked me. “Well, it’d explain the transport system,” I replied.' Click here to read the full article.

When Eve Carpenter lands with a splash in the Thames, it's not the London or England she's used to. No one has a telephone or knows what a computer is. England's a third world country and Princess Di is still alive. But worst of all, everyone thinks Eve's a spy. Including Major Harker who has his own problems. His sworn enemy is looking for a promotion. The general wants him to undertake some ridiculous mission to capture a computer, which Harker vaguely envisions running wild somewhere in Yorkshire. Turns out the best person to help him is Eve. She claims to be a popstar. Harker doesn't know what a popstar is, although he suspects it's a fancy foreign word for 'spy'. Eve knows all about computers, and electricity. Eve is dangerous. There's every possibility she's mad. And Harker is falling in love with her.

What To Read After The Untied Kingdom 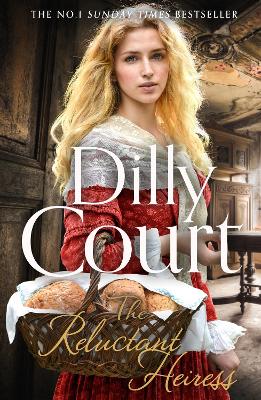 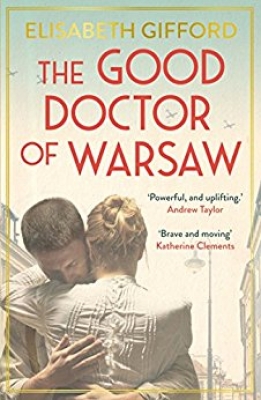 Since launching back in 2009 Choc Lit has received some impressive quotes for their publishing efforts and for the authors, including:

“I've been consistently impressed by the standard of the books they publish”.
The Bookbag

‘If Turning the Tide and Trade Winds are anything to go by, I can see myself going through their entire selection box’ The Nut Press

Kate Johnson is a prolific writer of romantic and paranormal fiction. She is a self-confessed fan of Terry Pratchett, whose fantasy fiction has inspired her to write her own books. Kate worked in an airport and a laboratory before escaping to write fiction full time. She is a member of the Romantic Novelists Association and has previously published short stories in the UK and romantic mysteries in the US. She’s a previous winner of the WisRWA's Silver Quill and Passionate Ink's Passionate Plume award. Her first UK debut novel, The Untied Kingdom was short listed for the 2012 Best ...

View All Books By Kate Johnson