Scarred by the death of a fellow agent last year, Special Agent Vin Cooper volunteers for the most dangerous job going: personal security for bent politicians in Afghanistan. But when his principal is blown up by a suicide bomber, Cooper is reassigned. Now he's babysitting a pair of spoilt hip-hop superstars, flown to a top-secret base in Rwanda to perform a sympathy gig for the US military. It's bad enough that the pair, once lovers, now hate each others guts. But then their UN chopper is forced down into the Congo jungle and things take a serious turn for the worse. Surrounded by enemy fire, Cooper has to think quickly as his principals are dragged away. Now he's trapped in the Congo without radio or supplies. He'll risk his life to save his superstars: that's his job. But who is he fighting? And why is he here? 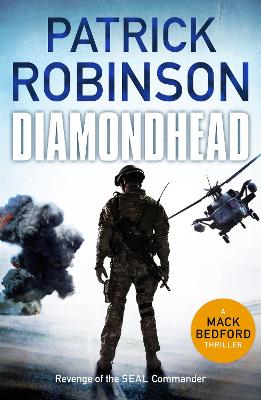 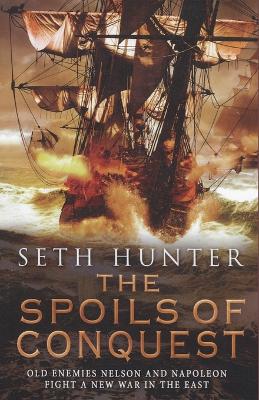 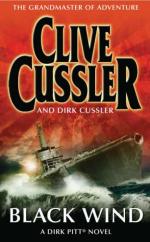 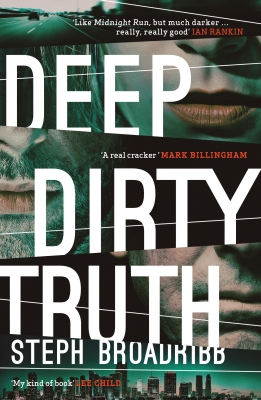 David Rollins was born in Sydney and still lives there. On leaving school he joined the air force before becoming a journalist, and then an advertising copywriter. After twenty years he sat down to write his first novel.

View All Books By David Rollins