Derek Walcott’s famously fierce devotion to craft is confirmed again by this series of sonnet variations which confront and defy the fears about age expressed previously in The Prodigal. He wrote: “there was only one subject – time”, which is his subject here. An undulating sea-swell of repeated words, and patterns of rhymes, deployed as a unifying and developmental strategy for the various sections, amplifies the sense of mortality as a driving force. Walcott’s characteristic allusions to myth and literature, in counterpoint to the exploitations of empire, suggest their own inescapable analogies with this theme.

In White Egrets , Derek Walcott treats his characteristic subjects - the Caribbean's complex colonial legacy, the Western artistic tradition, the blessings and withholdings of old Europe (Andalucia, the Mezzogiorno, Amsterdam), the unaccommodating sublime of the new world, time's cunning passages, the poet's place in all of this - with a passionate intensity and drive that recall his greatest work. Through the systolic and mesmerizing repetition of theme and imagery, Walcott carries his surf-like cadence from poem to poem, and from sequence to sequence in this celebratory and close-knit collection.

What To Read After White Egrets 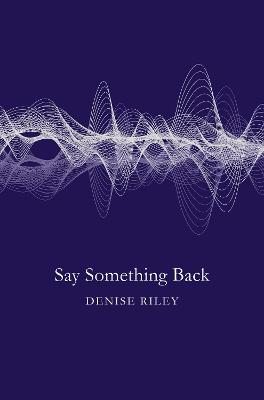 Derek Walcott was born in St Lucia, in the West Indies, in 1930. The author of many plays and books of poetry, he was awarded the Queen's Medal for Poetry in 1988, and the Nobel Prize for Literature in 1992. He now divides his time between homes in St Lucia and New York.

View All Books By Derek Walcott