Part of the Zombie Apocalypse! Series

Zombies and supernatural beings are all the rage at the moment and although this is another story about a Zombie plague sweeping across the world this is told in an original and thoroughly entertaining way and by collection of some of the best modern authors around. Told through various letters, emails, blogs, TV reports etc the story unfolds at a rapid and gut wrenching speed and sweeps the reader along as fast as the zombies are taking over the planet. A great addition to the genre.

This is a 'mosaic novel' set in the near-future, when a desperate and ever-more controlling UK government decides to restore a sense of national pride with a New Festival of Britain. However, controversial plans to build on the site of an old church in South London releases a centuries-old plague that turns its victims into flesh-hungry ghouls whose bite or scratch passes the contagion on to others. Even worse, the virus may also have a supernatural origin with the power to revive the dead. Despite the attempts of the police, the military and those in power to understand and contain the infection commonly referred to as 'The Death', it soon sweeps across London, transforming everyone who comes into contact with it. With the city - and the country - falling into chaos, even a drastic attempt at a 'Final Solution' to eradicate the outbreak at its source fails to prevent it from spreading to Europe and then quickly throughout the rest of the world. Soon there is no more news coming out of Britain ...and it is up to those survivors in other countries to confront the flesh-eating invaders within their midst. Will humanity triumph over a world-wide zombie plague, or will the walking dead ultimately inherit the Earth? Told through various disparate and overlapping eye-witness accounts, through texts, e-mails, blogs, letters, diaries, transcripts, official reports and other forms of communication, a picture builds up of a world plunged into chaos - where the dead attack the living, and only one of them can be the ultimate victor. Written by some of the biggest and best-known names in horror and science fiction, these interconnected narratives create a unique vision of the End of the World brought about by a plague that may have its origins in both science and the occult.

What To Read After Zombie Apocalypse! 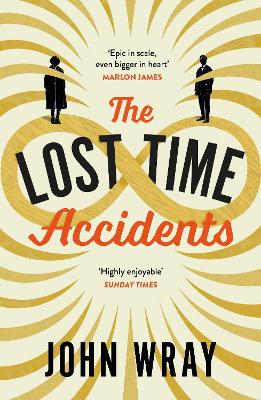 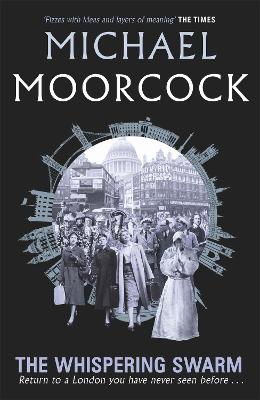 'Stephen Jones ...has a better sense of the genre than almost anyone in this country' - Lisa Tuttle, The Times Books .

'The best horror anthologist in the business is, of course, Stephen Jones' - Roz Kavaney, Time Out.

Stephen Jones is the winner of two World Fantasy Awards, three Horror WritersAssociation Bram Stoker Awards and three International Horror Guild Awards, aswell as being a Hugo Award nominee and thirteen-times recipient of the BritishFantasy Award. One of Britain's most acclaimed anthologists of horror and darkfantasy, he has also written and edited more than 20 books on horror, famtasy andSF movies.

View All Books By Stephen Jones