Shortlisted for the inaugural Walter Scott Prize for historical fiction 2010.

A brilliantly plotted novel tracing back through John Stones’s life in three distinct segments allowing the reader to slowly unravel the mystery behind John’s death at the beginning of the novel. An exceptional book, both fascinating and gripping.

In his most dazzling and brilliant novel since An Instance of the Fingerpost, Iain Pears tells the story of John Stone, financier and armaments manufacturer, a man so wealthy that in the years before World War One he was able to manipulate markets, industries and indeed whole countries and continents. A panoramic novel with a riveting mystery at its heart, Stone's Fall is a quest to discover how and why John Stone dies, falling out of a window at his London home. Chronologically, it goes backwards - London in 1909, then Paris in 1890, and finally Venice in 1867 - and Stone's character and motivation deepen as the book progresses; in the first part he is almost an abstraction, existing only in the memory of those who knew him; in the second he is a character, but only a secondary one; and, in the third he is the narrator of the story. A quest, then, but also a love story and a murder mystery, set against the backdrop of the evolution of high-stakes international finance, Europe's first great age of espionage and the start of the twentieth century's arms race. Like Fingerpost , Stone's Fall is an intricate and richly satisfying puzzle, completely engaging on many levels, a triumphant return for one of the world's great storytellers.

What To Read After Stone's Fall 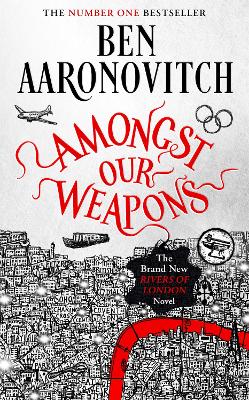 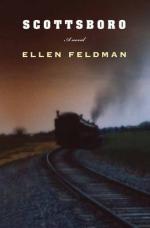 Iain Pears was born in 1955, educated at Wadham College, Oxford and won the Getty Scholarship to Yale University. He has worked as a journalist, an art historian and a television consultant. He is the author of many books, including the bestselling An Instance of the Fingerpost and The Dream Of Scipio.  He lives with his wife and son in Oxford.

View All Books By Iain Pears