You might be interested to know the abridged audiobook version runs to only 49% of the full length.

Mike Engleby says things that others dare not even think. When the novel opens in the 1970s, he is a university student, having survived a 'traditional' school. A man devoid of scruple or self-pity, Engleby provides a disarmingly frank account of English education. Yet beneath the disturbing surface of his observations lies an unfolding mystery of gripping power. One of his contemporaries unaccountably disappears, and as we follow Engleby's career, which brings us up to the present day, we are led to ask: is Engleby capable of telling the whole truth? 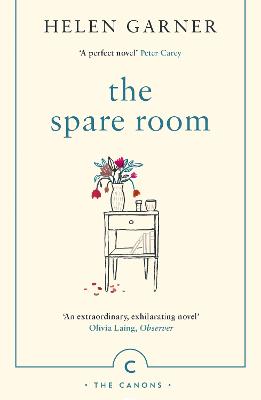 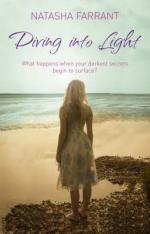 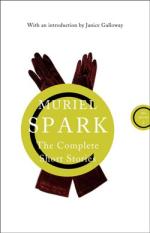 `Both repellent and magnetic, Michael Engleby [is]... Faulks's most daring creation yet' Scotland on Sunday

`Witty, poignant, Engleby is as cold as a Fenland wind, clever as a Cambridge don' The Times

`What is perhaps most impressive in this convincing novel is that no matter how much we find out about Mike, he remains as indecipherable as white noise.' Spectator