CHARLOTTE ROCHE - This young German writer’s WETLANDS is the latest shocker from the world of literary erotica, following the hospital saga of a young woman with a sick fascination for body waste, secretions and some of the more taboo corners of the human body. But the scabrous subject matter is certainly redeemed by a glowing sense of humour and cheekiness.

With her jaunty dissection of the sex life and the private grooming habits of the novel's 18-year-old narrator, Helen Memel, Charlotte Roche has turned the previously unspeakable into the national conversation in Germany.

Since its debut in February, the novel (‘Feuchtgebiete’, in German) has sold more than 680,000 copies, and is the biggest selling book on Amazon anywhere in the world. The book is a headlong dash through every crevice and byproduct, physical and psychological, of its narrator's body and mind. It is difficult to overstate the raunchiness of the novel. Wetlands opens in a hospital room after an intimate shaving accident. It gives a detailed topography of Helen's hemorrhoids, continues into the subject of anal intercourse and only gains momentum from there, eventually reaching avocado pits as objects of female sexual satisfaction and – here is where the debate kicks in – just possibly female empowerment. Clearly the novel has struck a nerve, catching a wave of popular interest in renewing the debate over women's roles and image in society.

‘“Wetlands”, in the tradition of Plath's “The Bell Jar”, is a remarkable novel about mental illness that has been mistaken for feminist literature’ Alice O’Keefe, New Statesman

‘The cause of the fuss is the novel's extreme obscenity – though “obscenity” doesn't quite catch the particular, pungent flavour of the thing. “Grunginess” is nearer the mark’ Adam Lively, Sunday Times 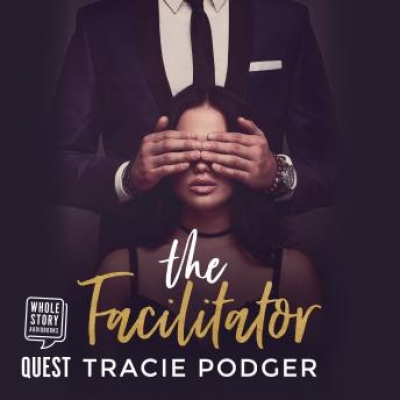 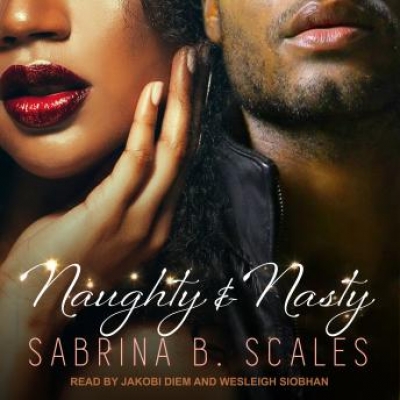 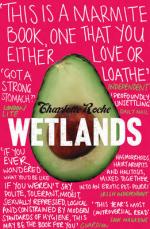 Charlotte Roche was born in 1978 in High Wycombe, but was brought up and lives in Germany. She has been a highly respected presenter on the German equivalent of MTV.

View All Books By Charlotte Roche