LUST BITES - The Black Lace imprint has been at the forefront in presenting erotica by women for women and this collection of sexy vampire stories by the best British female writers is a great example of how erotica can renew any theme. Not that vampires have ever combined danger and sex!

Three novellas about love, lust and the supernatural Zachary Trevelyan is a vampire but a mishap involving kisses and necks leads him to fall in love with his best friend, Teresa. And not only that, he really wants to bite her For centuries, Billy has been yearning for the woman he accidentally killed as a novice vampire in Constantinople. Now she’s back, reborn as Esther, the explorer. Exiled in the Arctic, Billy is already battling his lust to devour her all over again.

The only way that Merle Cobalt can save her father's life is to spend twenty five days living with renegade vampire Darius Cole. But vampires are known for their mind controlling powers and Merle knows that after spending so long with Cole her free will might become a thing of the past.

What To Read After Lust Bites 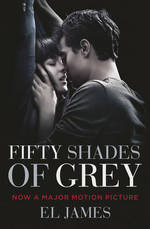 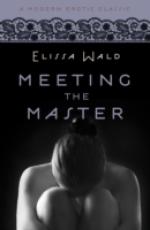