Impeccably written, this is a real treasure trove of imagination, nail-biting drama and characters so cleverly drawn that you feel you know every one of them personally. Inkworld is a marvellous place of magical realism, full of adventure, passion and excitement and you’ll feel utterly compelled to read this one and its sequels Inkspell and Inkdeath.

Inkheart the movie, released on 12th December 2008, stars among others Helen Mirren, Eliza Bennett and Jim Broadbent and has been made by the makers of The Lord of the Rings and The Golden Compass.

From the makers of The Lord of the Rings and The Golden Compass comes Inkheart, a major new movie based on the bestselling novel by Cornelia Funke.

Meggie loves books. So does her father, Mo, a bookbinder, although he has never read aloud to her since her mother mysteriously disappeared. They live quietly until the night a stranger knocks at their door.

He has come with a warning that forces Mo to reveal an extraordinary secret – a storytelling secret that will change their lives forever.

"... one of the outstanding children’s novels of the year." THE TIMES

"... a breathtakingly fast-moving tale." THE INDEPENDENT 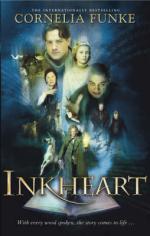 The German author Cornelia Funke was born in 1958 in Dorsten, Westphalia. As a child she dreamed of becoming an astronaut – until she discovered the military training involved so she trained to be social worker. During her time as a social worker, Cornelia discovered the kinds of stories that grasped their imaginations. These were the stories she wanted to illustrate – and ultimately to write – the kind that would appeal to bookish children as well as inspiring those children who hadn’t yet had many positive reading experiences. At the age of 35 Cornelia realised her true love of ... 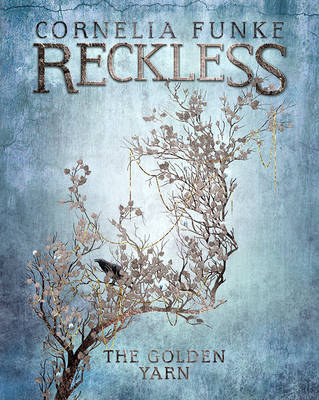 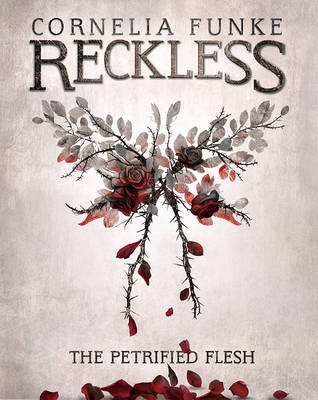 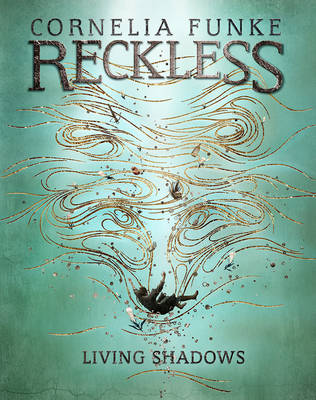