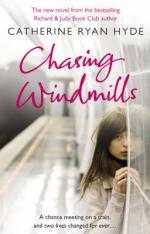 Two first-person narratives follow two threatened people who meet at night on a subway train, too frightened to go home. They fall in love. How they escape their confined lives and set out together is delightfully handled with, for me, an unexpected ending. She wrote Love in the Present Tense which was a Richard and Judy pick last year.

Sebastian, at 17, has never eaten pizza, never been to school, never even hung out with other kids. He rides the subway at night to escape his father's strict, possessive parenting. Maria, 22 and mother to two young children, has just lost her job. Afraid to confess to her violent boyfriend, Maria rides the subway when he thinks she's at work.

What To Read After Chasing Windmills 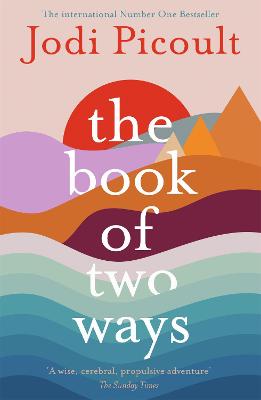 Catherine Ryan Hyde is the author of several highly acclaimed novels including Pay it Forward, which was named an ALA Book of the Year and made into a major Warner Brothers feature film starring Kevin Spacey and Helen Hunt. In 2007 her novel Love in the Present Tense was selected for the Richard & Judy Book Club and became a Sunday Times Top 10 bestseller. She lives in Cambia, California.