The Shadow of God 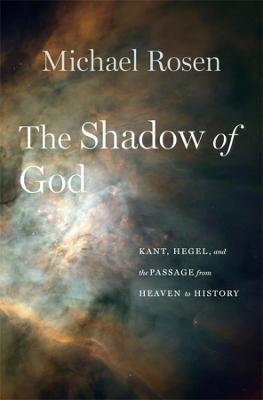 The Shadow of God Synopsis

A bold and beautifully written exploration of the “afterlife” of God, showing how apparently secular habits of mind in fact retain the structure of religious thought.

Once in the West, our lives were bounded by religion. Then we were guided out of the darkness of faith, we are often told, by the cold light of science and reason. To be modern was to reject the religious for the secular and rational. In a bold retelling of philosophical history, Michael Rosen explains the limits of this story, showing that many modern and apparently secular ways of seeing the world were in fact profoundly shaped by religion.

The key thinkers, Rosen argues, were the German Idealists, as they sought to reconcile reason and religion. It was central to Kant’s philosophy that, if God is both just and assigns us to heaven or hell for eternity, we must know what is required of us and be able to choose freely. In trying to live moral lives, Kant argued, we are engaged in a collective enterprise as members of a “Church invisible” working together to achieve justice in history. As later Idealists moved away from Kant’s ideas about personal immortality, this idea of “historical immortality” took center stage. Through social projects that outlive us we maintain a kind of presence after death. Conceptions of historical immortality moved not just into the universalistic ideologies of liberalism and revolutionary socialism but into nationalist and racist doctrines that opposed them. But how, after global wars and genocide, can we retain faith in any conception of shared moral progress and, if not, what is to become of the idea of historical immortality? That is our present predicament.

A seamless blend of philosophy and intellectual history, The Shadow of God is a profound exploration of secular modernity’s theistic inheritance.

What To Read After The Shadow of God 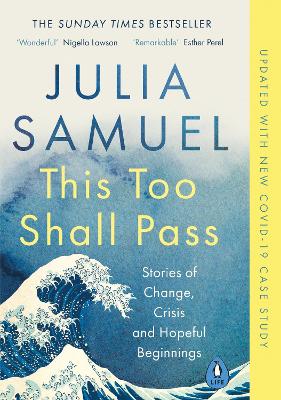 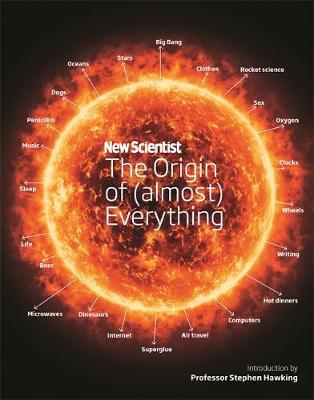 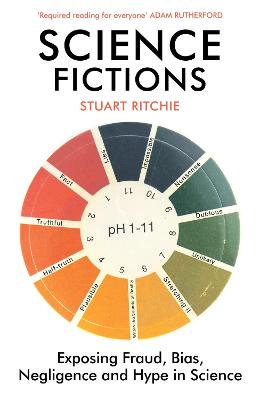 With great erudition and a characteristic combination of analytic precision and critical imagination, Michael Rosen serves us a dialectical feast: He brings German Idealism back to life by showing how much these thinkers of secularism were steeped in religious forms of thought that live on. This masterpiece is a great example of what Adorno once called solidarity with metaphysics in the moment of its fall. -- Rainer Forst, Goethe University Frankfurt

The discussion about the nature and validity of ethical thinking in the English-speaking world suffers from a too-narrow range of examples. It often seems to come down to a debate between Bentham and secularized versions of Kant. Michael Rosen's The Shadow of God reexamines the Kantian tradition and opens up a much wider range of crucial issues. His book is clearly and engagingly written and could enliven and transform the debate. It needs to be widely read. -- Charles Taylor, McGill University

Written with both rigor and humor, Michael Rosen's The Shadow of God offers original interpretations of notoriously difficult philosophical thinkers-Kant, Hegel, Nietzsche, and others-while never losing sight of the existential puzzles about agency, history, theodicy, and evil that motivated them and that haunt us still. The book is both invigorating and consoling, and it is a pleasure to read. -- Lydia Moland, Colby College

Michael Rosen tells the story of the intellectual movement from Kant to Hegel anew, and he describes it as, at its core, a 'passage from heaven to history.' The result is a fascinating book, beautifully written and tightly argued, full of insights and wisdom. -- Eckart Foerster, Johns Hopkins University

In this book, Michael Rosen rises above the limitations of sociological approaches to secularization and presents an intellectual-historical account, framed by Nietzsche's aphorism of 'the shadow of God.' Challenging received views across a number of academic fields, Rosen takes our understanding of secularization to a new level, and we are greatly in his debt. -- Shao Kai Tseng, Zhejiang University

Rosen's argument is original and provocative, and he excels at deciphering the gnarled writings of the German Idealists and making comprehensible their thoughts about free will...and justice...This meticulous examination will appeal to philosophers and historians alike. - Publishers Weekly

Michael Rosen is Senator Joseph S. Clark Professor of Ethics in Politics and Government at Harvard University and Honorary Professor of Philosophy at Humboldt University, Berlin. His books include Dignity, On Voluntary Servitude, and Hegel’s Dialectic and Its Criticism. He writes regularly for major American and European periodicals.

View All Books By Michael Rosen