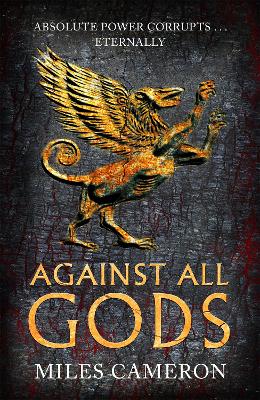 Against All Gods Synopsis

The tyranny of the gods is absolute, and they are capricious, malevolent and almost all-powerful, playing cruel games with the fates of mortals for their own ends . . .

A vibrant and powerful epic set against an alternate Bronze Age, this tale of gods, men and monsters, conspiracy and war, is a rich, compelling and original read from a master of the historical and fantasy genres. The people caught up in toils of the gods are merely trying to survive. Victims of vicious whims, trapped by their circumstances or pushed beyond what the mortal frame can bear, a handful of god-touched mortals - a scribe, a warlord, a dancer and a child - are about to be brought together in a conspiracy of their own.

A conspiracy to reach the heavens, and take down the corrupt and aging gods . . . who are already facing troubles of their own . . .

An epic that draws on a wide variety of myths and legends, gods and heroes, this new trilogy is a must read for fans of Dan Simmons and Madeline Miller alike.

What To Read After Against All Gods 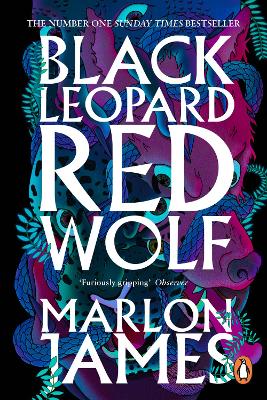 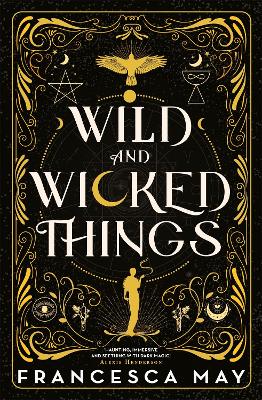 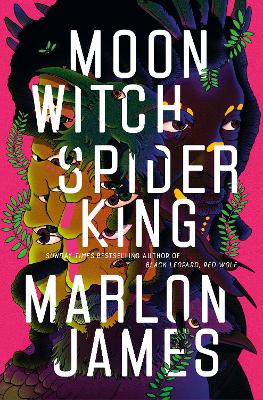 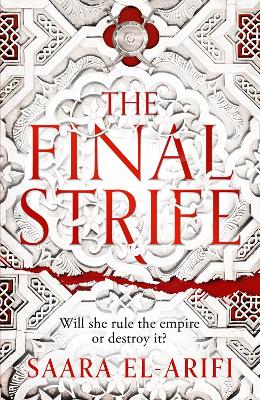 'Utterly, utterly brilliant. A masterclass in how to write modern fantasy - world building, characters, plot and pacing, all perfectly blended. Miles Cameron is at the top of his game' John Gwynne, author of The Faithful and the Fallen series

'Cold Iron is fantastic. It shimmers like a well-honed sword blade' Anna Smith Spark, author of The Court of Broken Knives

'Promising historical fantasy debut featuring an expansive cast, an engaging plot, and a detailed eye for combat' The Ranting Dragon on The Red Knight

Miles Cameron is a fantasy novelist who currently lives in Toronto, Canada. He is a military veteran and has a degree in Medieval History. His debut novel (The Red Knight), first in The Traitor Son novels, was one of the most acclaimed fantasy debuts of 2012 and nominated for the David Gemmell Morningstar award. It is followed by The Fell Sword, published in 2014. He also writes highly acclaimed historical fiction under the name Christian Cameron.

View All Books By Miles Cameron